1. HOW TO ENTER: The giveaways begin from the moment to post is published on the site
through 11:59 p.m. EST on the end of the contest date. Any entries received
after the contest has closed will not be included.

In order to enter, participants are required to submit entries through  rafflecopter by using the requirements
specified in each giveaway.

Comments left on Facebook, Twitter, via email or other sources will be
considered ineligible and will not be included. TPM is not responsible for
transferring comments left on these mediums onto the post for submission into
the giveaway.

2. ELIGIBILITY: Open to legal residents of the fifty (50) United States
and District of Columbia and APOs who are 18 years of age or older at time of
entry. Employees of TPM or Sponsor, their affiliates, subsidiaries, advertising
and promotion agencies and their immediate family members and/or those living
in the same household of each are not eligible to participate. (If the giveaway
is limited to the lower contiguous 48 states, the giveaway will include
specific disclosure language).

4. PRIZES/APPROXIMATE RETAIL VALUE: Prize value is listed on each
individual giveaway. Odds of winning prize is dependent upon the total number
of eligible entries received. Prizes are limited to one (1) per household.

5. GENERAL: Subject to all federal, state and local laws/regulations.
Neither The Pinning Mama, Sponsor, nor their affiliates will have any liability
whatsoever for any injuries, losses or damages of any kind caused by any prize
or resulting from acceptance, possession, use and/or misuse of any prize or
participation in these promotions. Acceptance of a prize shall be construed as
and signify the winner’s agreement and consent that The Pinning Mama or Sponsor
may use the winner’s name, voice, likeness and/or prize information, without
limitation, for promotional purposes without further consideration, review,
approval or payment, where allowed by law. By participating in this promotion,
entrants agree to be bound by the Official Rules and the decisions of The Pinning
Mama and Sponsor, which are final and binding in all respects. The Pinning Mama
and Sponsor not responsible for any typographical or other error in the
printing of the offer or in administration of the promotion.

6. INTERNET: Neither The Pinning Mama nor Sponsor is responsible for
electronic transmission errors resulting in omission, interruption, deletion,
defect, delay in operations or transmission or alterations of entry materials,
or for technical, network, telephone equipment, electronic, computer, hardware
or software malfunctions or limitations of any kind, or inaccurate
transmissions of or failure to receive entry information by The Pinning Mama or
Sponsor on account of technical problems or traffic congestion on the Internet
or at any website or any combination thereof. If for any reason the promotions
are not capable of running as planned for any reason The Pinning Mama or
Sponsor reserves the right in its sole discretion, to cancel, terminate, modify
or suspend the Giveaway and select the winners by random drawing from among all
eligible entries received from all methods combined up to the point of the
action taken by The Pinning Mama or Sponsor.

8. DISCLOSURE: The Pinning Mama may or may not have received the same
prize and/or compensation in order to facilitate a review for giveaway
purposes. The comments made within the post are in no way reviewed, edited or
influenced by any parties, including the Sponsor. All opinions are 100% that of
The Pinning Mama.

END_OF_DOCUMENT_TOKEN_TO_BE_REPLACED 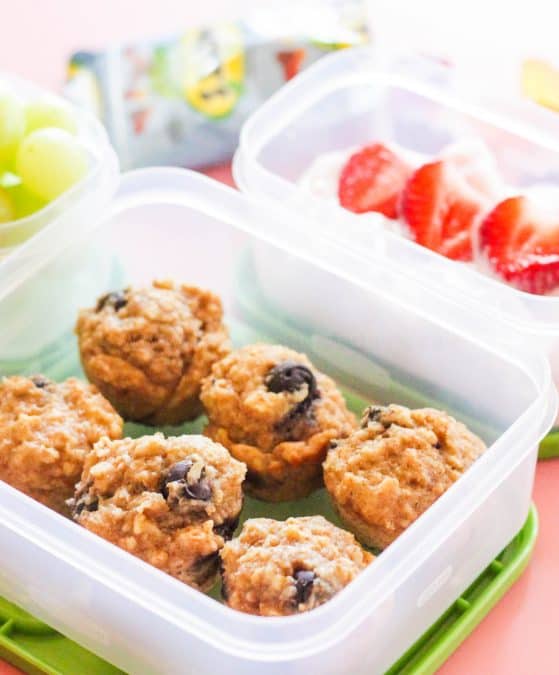 Explore my other site, www.EasyFamilyRecipes.com