And then there were ….. FIVE!  We are so excited to announce that we are expecting our third child! 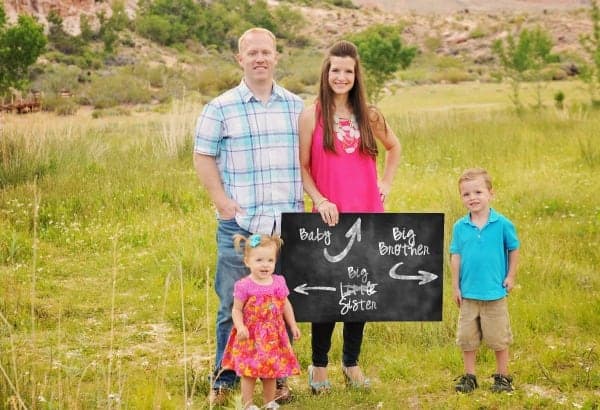 So here are all the FAQs in the order of what people usually ask and often how it was phrased:

How far along are you? 20 weeks!  Half way done…although I was 18 in this picture.

When are you due? October 25

What are you having?  We are going to leave it a surprise!  We figure then we have one boy, one girl and one surprise!

OMG!  I could never do that!  Doesn’t it drive you crazy?  Actually with two little ones running around I kind of forget I am pregnant (well when I am not throwing up!)  so it hasn’t been too bad.  Also, I think it is kind of an avoidance tactic haha!  I have everything I need as far as basics since we already have one of each, and since I don’t really know how I want to do the rooms and if I am going to move the kids around, this way I can avoid thinking about it much longer!

How have you been feeling?  I have had a pretty rough first half.  I was very sick with both of the other two and this one has proven to be the same.  On top of that we spent about two months passing a stomach bug around, and lets just say it wasn’t pretty.  I also totally forgot how insanely tired pregnancy can make you!  Or maybe it is running after the two other kids.  Either way, I was convinced I was having twins at first because I couldn’t keep my eye lids open for the life of me!

Do you have names picked out?  Nope.  Honestly haven’t even discussed it! Crazy contradiction to the first pregnancy!  I guess I have come to terms on the third that the hubs doesn’t like to discuss it until he is under pressure (read I am about to go into labor) so I am just going with it this time.  Micah has suggested Logan for a boy and Charlotte or Isabelle for a girl.  Well after we convinced him that it really wasn’t an option to have another Micah or Hallie in the family.  He said we could differentiate by calling him Micah and the baby “Another Micah.”

What do you think it is?  I do have a feeling, but I am not ready to put it out there to the world.  So right now I am keeping my lips zipped.  Micah is insistent that it is a boy.  He does not waver on this.  Hallie for awhile, would tell me it was a seeeester.  Lately though she hasn’t been as quick to commit.

And last but not least…

Soooooo…. was it planned?  Not so smart… maybe.  But planned yes!  I have to admit I am a bit scared of how full my hands will be, but Brad and I are both on the same page that this is our phase of life right now.  Free time is scarce and my daily tasks are far from glamourous.  It is busy, and tiring, not very gratifying a lot of times, messy most of the time, but also fun, full of memories, innocence, beauty and grace.  Grace for our kids and grace for us as we mettle our way through this thing called parenting.  We sometimes sit back after an average day more exhausted than we ever knew possible, but somehow more fulfilled than we ever imagined life could be.  We are immensely blessed and so excited to welcome number 3!

I think that about covers it. It is pretty much what I get asked and how I feel, but if you want to know anything else feel free to ask away in the comments.  I’m a pretty open book.  Thanks for taking the time to read about our exciting news! 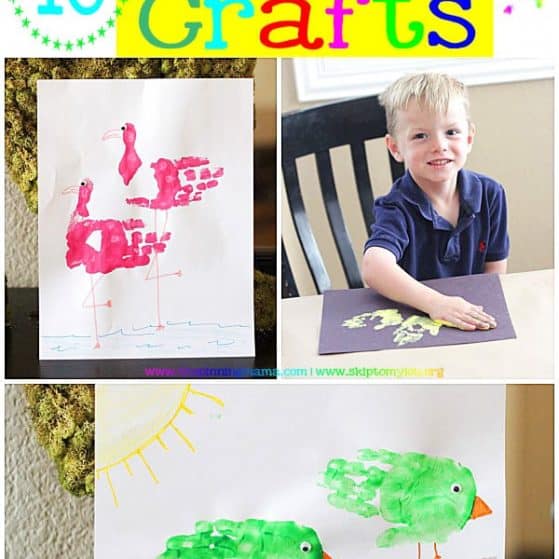 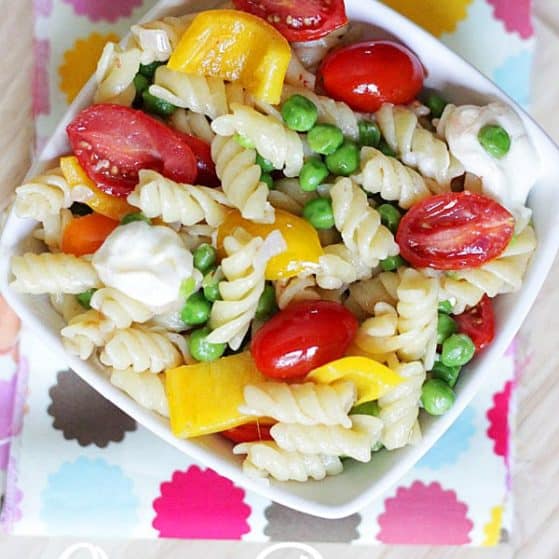