While browsing Pinterest I came across a pin that said you can separate an egg using a water bottle.  The pictures make it look easy, but does this really work?!  The answer is YES!  And let me tell you it is awesome.  Some kitchen tips from Pinterest like shredding chicken with a kitchen aid mixer, have truly changed my life in the kitchen.  I don’t separate eggs nearly as often as I shred chicken, but this is absolutely extraordinary for those times when I do.  I am telling you not only does this work but it was the quickest and easiest way I have ever tried!  It worked without flaw the very first time! 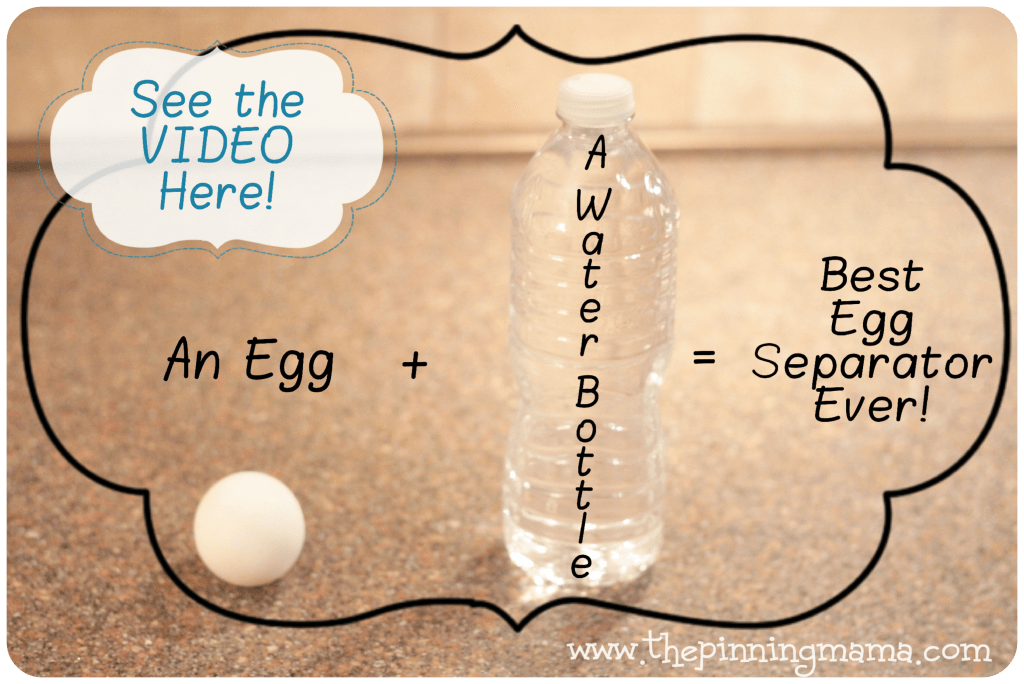 The method is really simple

1. Crack an egg into a bowl

2. Using a clean water bottle, position the opening (the part you would drink out of) right above the yolk of the egg.

3. Squeeze the bottle in a bit

4. Lower the bottle until it just touches the top of the yolk

5.  Release the bottle slowly until the yolk is suspended in the bottle.

6. Position the bottle over whatever you would like to drop the yolk in and squeeze the bottle again to push the yolk out

It is so simple and works SO perfectly.  I did this 4 times in a row with the same egg even and it didn’t break the yolk.  It worked perfectly every time!  There is always someone out there who can mess up anything but this would be about as dummy proof as it gets!

You still need to see it to believe it? I’m with ya…. so here’s a video!

Did anything unexpected happen? The only thing that was unexpected was how completely amazing and easy it was! 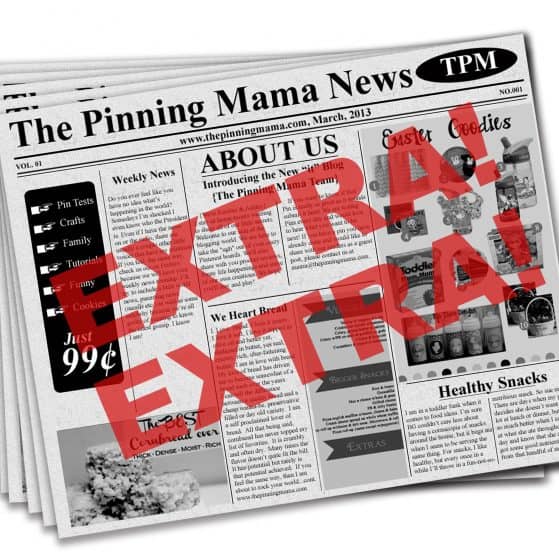