What audiobook should my kids who love Harry Potter listen to next?  This list is packed full of stories that are every bit as full of magical fantasy that will take your kids along for a journey deep into the story.  From books that are full of magic to those narrated by the same beloved narrator of the Harry Potter series, Jim Dale, these books will fill their mind with the magic of words!

This post was created in partnership with and sponsored by Audible.  The Harry Potter loving kids and all of our recommendations are 100% my own!

If your kids get as absolutely lost in the world of Harry Potter as mine do, then you might find yourself saying, “Uh oh… what’s next?” when you finish the books.  They certainly keep kids enthralled for a good amount of time with the hefty series, but once it is over, what is the right thing to suggest for them to dive into next?

Harry Potter certainly sets a pretty high bar, but there are quite a few more audiobooks that your kids will most likely really enjoy if they liked this one! Of course you can’t just start listening to any book, you need something that draws them in and is filled with a little bit of magic, enough mystery to keep them handing on to every word, characters that feel more like friends, and a storyline that leaves them wanting more and we think these books will do just that!

If you haven’t tried it yet, let me give you a heads up that Audible has a free 30 day trial, and is a hands down favorite for listening to audiobooks.  Not only is their library of books massive, with almost any title you could ever want, but they also make it seamless to switch between devices while listening, so you are at home then go to the car and then on to somewhere else, you can switch  where you listen without ever losing your place.  Grab a free trial here to see how you like it!

Disclaimer:  Most of these books are found in the children’s section, however they may have some violence, or other questionable subject matter.  Please make sure you review any book that your child listens to in order to make sure that it is suitable for your child.

I know our queue of books is full even with our 50 hour cross-country road trip coming up!  Did I miss anything you and your kids love?  If so, please let me know in the comments!  There is nothing I love more than a great audiobook!  If you need even more ideas, you can check out more of our favorite audiobooks for road trips with kids here.  Don’t forget to grab your FREE month of Audible to get your free e-book now! 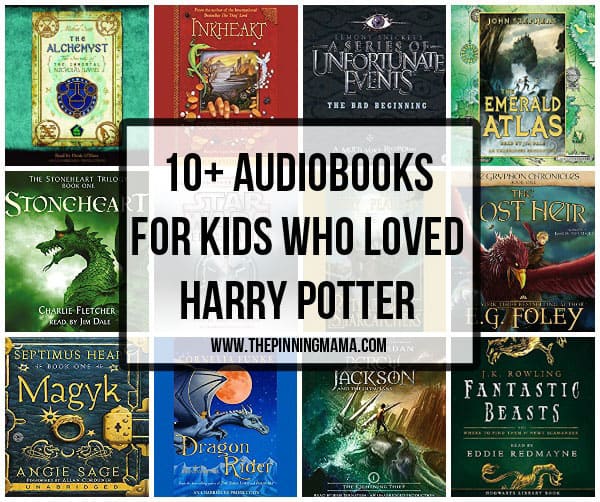 This is a sponsored conversation written by me on behalf of Audible. The opinions and text are all mine. 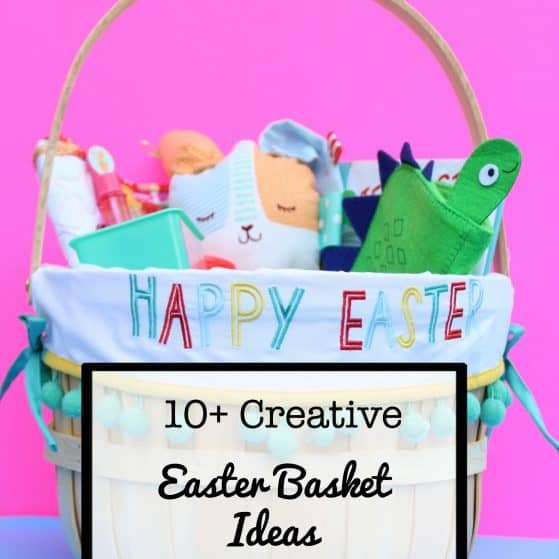 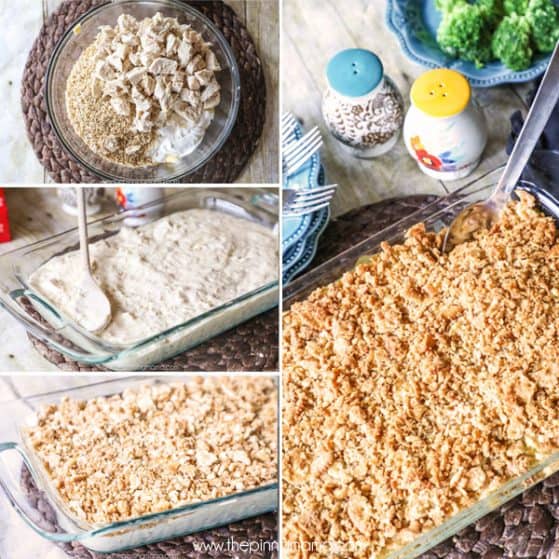