We’ve all had the classic American treat – apple pie. I’m sure it’s a sin or something, but I seriously do not like apple pie. It’s nothing against apple pie, but its all pies, actually! I’m a texture person and I don’t like cooked fruit. I always try it and I just can’t stomach it. So why am I talking about apple pie? I’m talking about it because we’ve concocted a way to take this cinnamony, sugary goodness of said pie and threw it all into an ICE CREAM CONE! This is a cone you can NOT get from your ice cream man though. You know how we love our treats around here! Did you know that a sugar cone only has 50 calories? So, this is almost a guilt free treat. Sure, there’s sugar inside, but there are also apples. And you know what they say “an apple a day keeps the doctor away!” 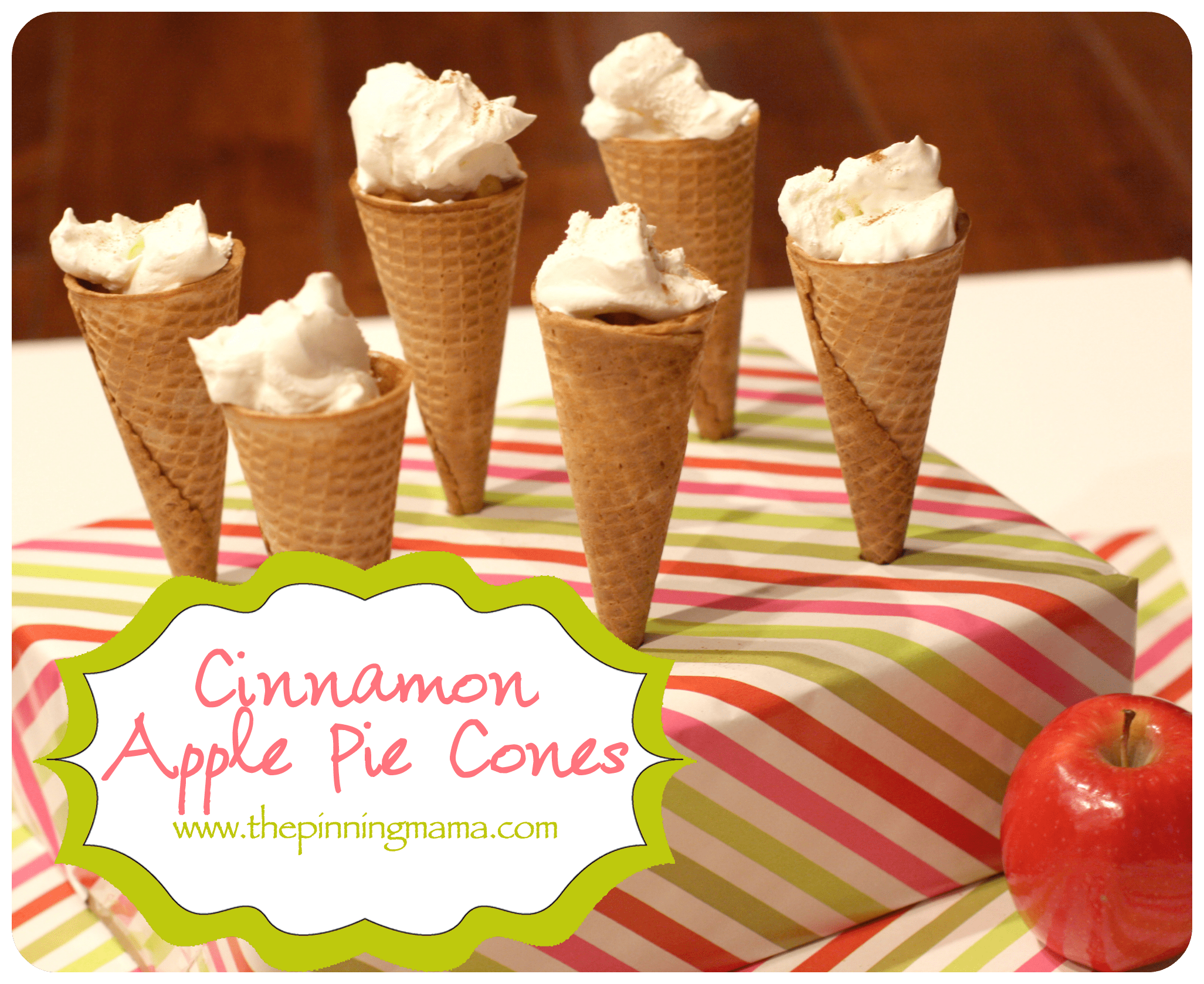 We’ve seen all sorts of goodies inside cones – rice krispies and baked cupcakes just to name a couple. We thought we could make an apple pie cute and portable, and we did it! And here we are sharing it with all you fantastic peeps. I just realized how perfect these would be for 4th of July. Oh my gosh, that would be cute overload.  {side note – to see the apple pie cones being made, scroll to the bottom for a video tutorial.} 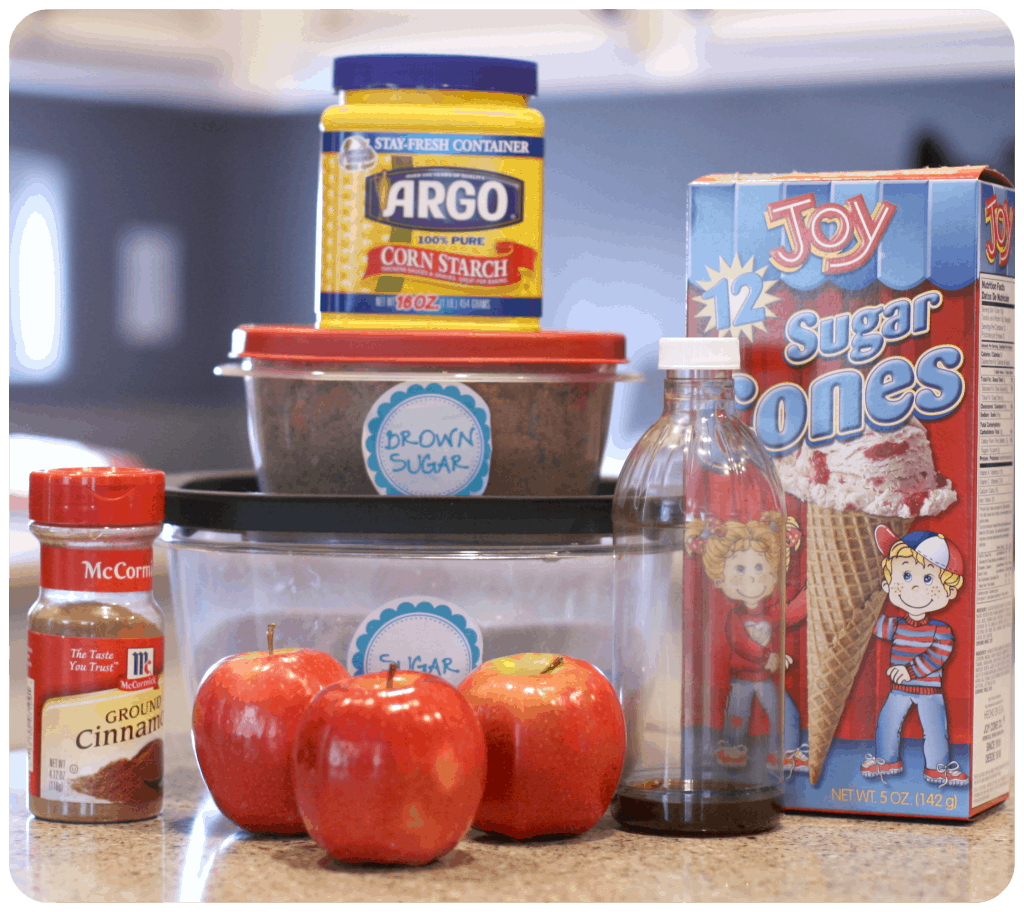 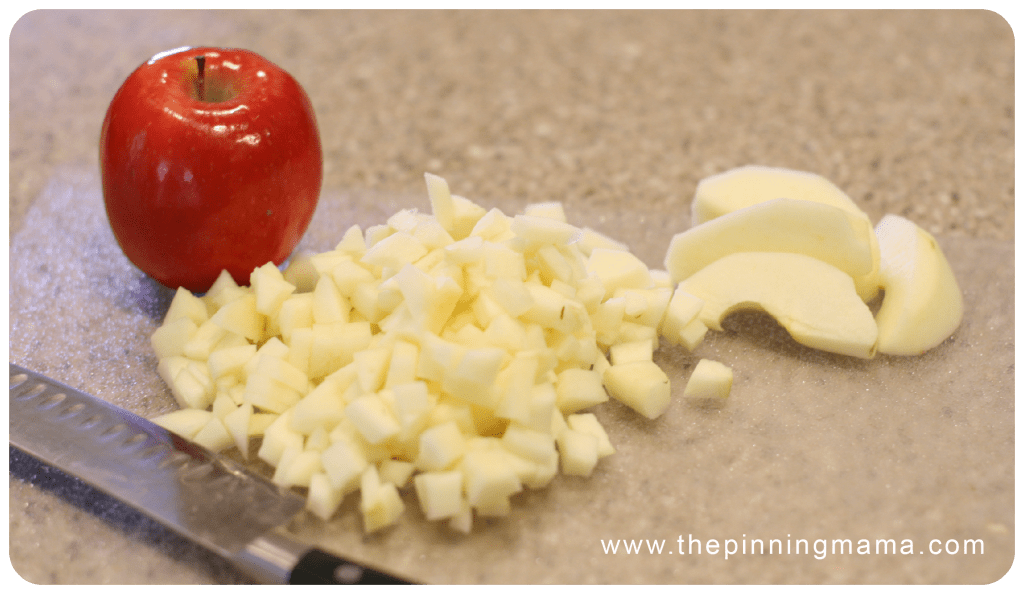 Wouldn’t these be cute for a birthday party too? I actually might make them for my littles western theme birthday in September. Always planning!

Watch the video below to see a step by step tutorial on how to make the apple pie cones.

Have you ever made a treat in a cone?

Cinnamon Apple Pie in a Cone! 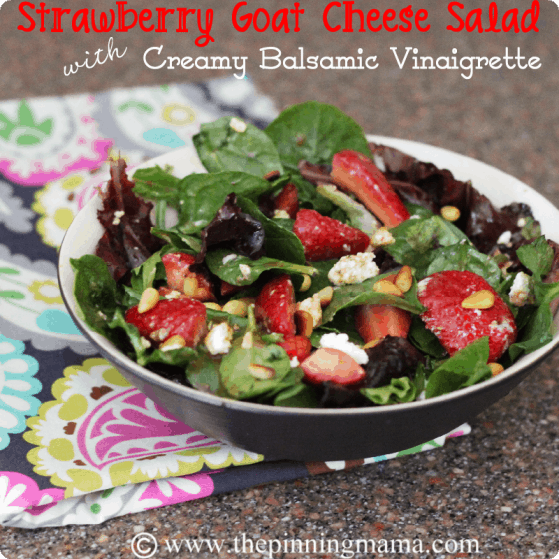 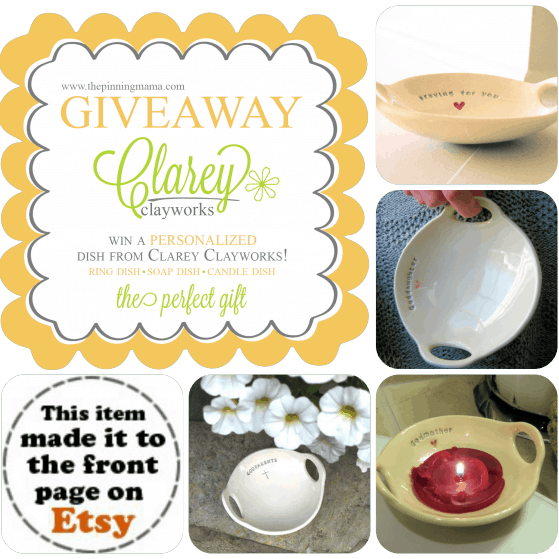