A donut theme is a fun and simple idea for a kid’s birthday party.  This how to makes creating a tiered donut birthday cake easy! 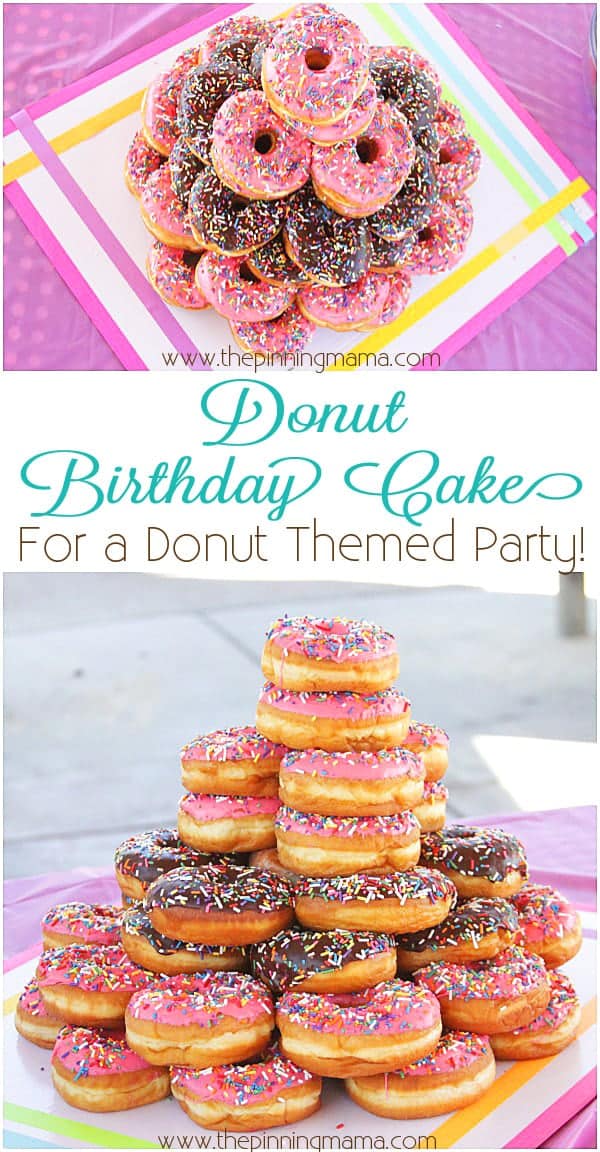 I know I have mentioned it before, but I have really tried to simplify when it comes to birthday parties for my kids.  I sometimes try and fail, but this year I cracked the code for a simple but still pretty stinkin’ cute party for my daughter.  Thanks to some inspiration from a sweet friend, we had a Donut themed party.

We started with a Donut invitation I designed that read “Donut You Want to Play?”  This was the perfect lead in to having the party at our party at a local park. {Download your free donut birthday party invitation here} Since my daughter’s birthday is smack in the middle of summer and we happen to live in Las Vegas where it is triple digits at this time of year the donut theme worked perfectly.  We were able to have the party early in the day, serve breakfast {donuts of course!} Let the kids play and get some energy out and then after an hour or two everyone was able to get on with all the other activities they had going on that day. 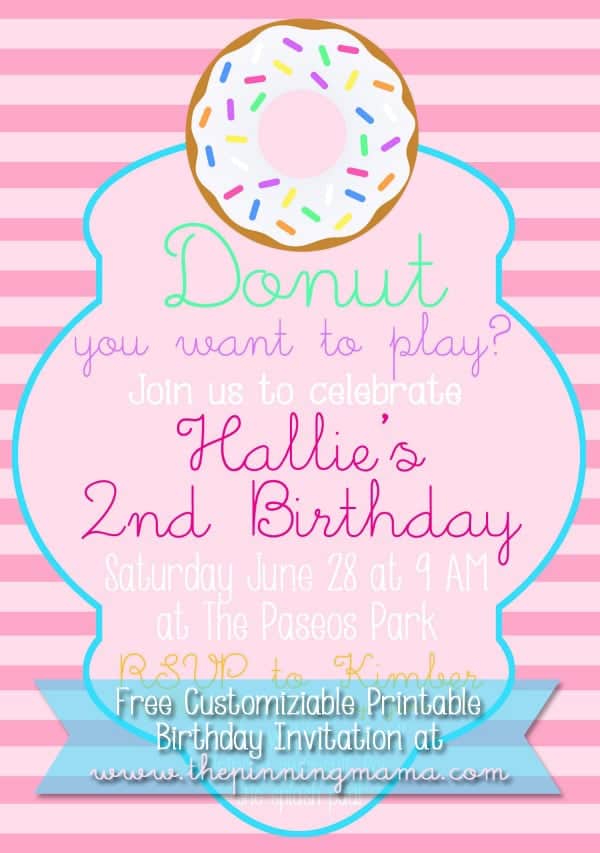 We kept the menu simple and served donuts and watermelon with a selection of milk, chocolate milk, orange juice, water and juice boxes to choose from.  The star of the show though was the donut cake!  I thought this was one of the best parts of the party because instead of having to have a cute cake in addition to all the other party details I was managing, I just stacked up the donuts and made them into the cake too!

Everyone loved it, and my special 2 year old birthday girl was even able to help!  I think she just might have eaten more donuts than anyone and she enjoyed EVERY bite!! 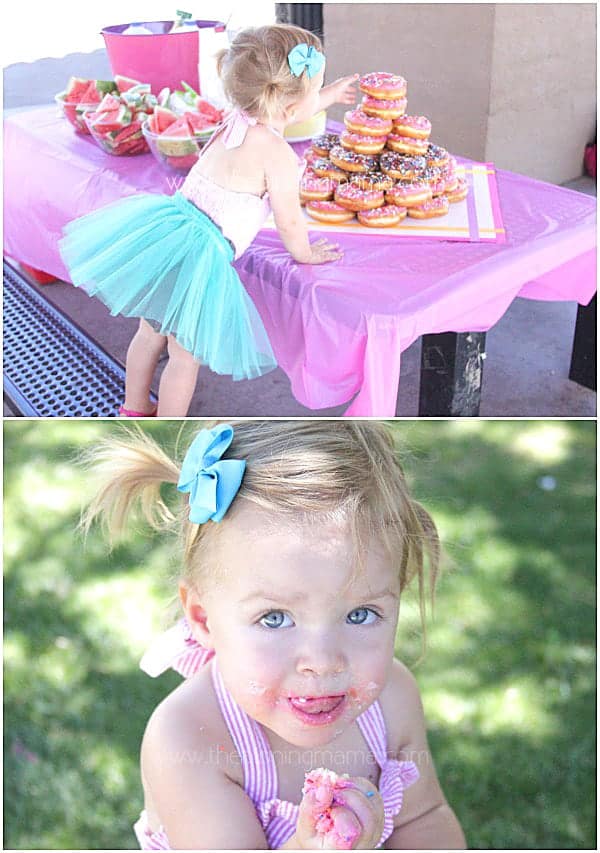 To make a tiered donut cake is simple.  To make a cake that is 4 layers high as mine was you will need 3 dozen plus 10 more donuts.  Note:  If the size of your donuts is different than mine, you might find yourself needing more or less to create the same sized cake.  I ordered 10 dozen for the whole party but as a warning, we had LOTS left over! 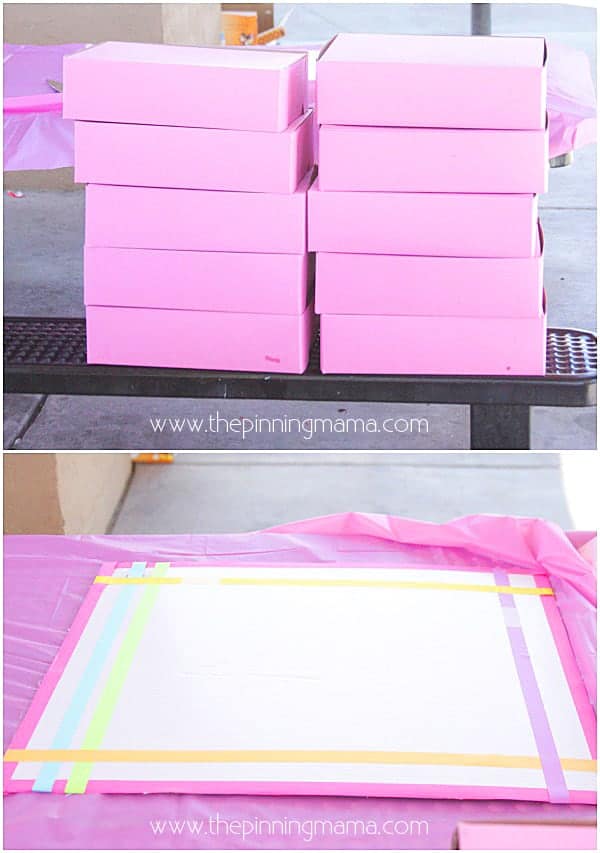 The cake is big, so I needed a large and sturdy base for it.  I was able to figure out a super inexpensive solution by grabbing a large white box at Costco and cutting the bottom off to use as my base.  I then used paper tape I got on the craft aisle at Target to finish the edges and add some decorative touches.

Make the first layer by placing 9 donuts in a circle and three in the middle.  I used the pretty sprinkle donuts on the outside of the circle and used glazed on the inside where they wouldn’t be seen.  Stack another layer using the same amount of donuts directly on top of this layer but placing the donuts a bit offset so that each donut sits on 2 donuts underneath (the donut sits on half of one and half of the other.)  This makes it a bit sturdier.

Create the second layer of your donut cake by using 6 donuts to create the circle and one in the middle.  The circle that is created will be smaller than the first layer of the cake and make sure that it is centered evenly in the middle of the first layer or your cake will end up to be a bit crooked at the end.  Make a second layer on top of this just as you did on the bottom of the cake. I used different colors of frosted donuts to make the cake a little more fun, but you could do what ever you want.

For the third layer, you will use three donuts centered in the middle of the layer below and then stack three more directly on top of these.  I found that this layer wasn’t quite big enough to offset the donuts and it was sturdier stacked right on top for this size.

Lastly top your cake with two donuts on top of each other, again right in the middle of the layer below.  We put the candles for the birthday girl right in the top donut and it was perfect!

Here are a few more party posts you may like! 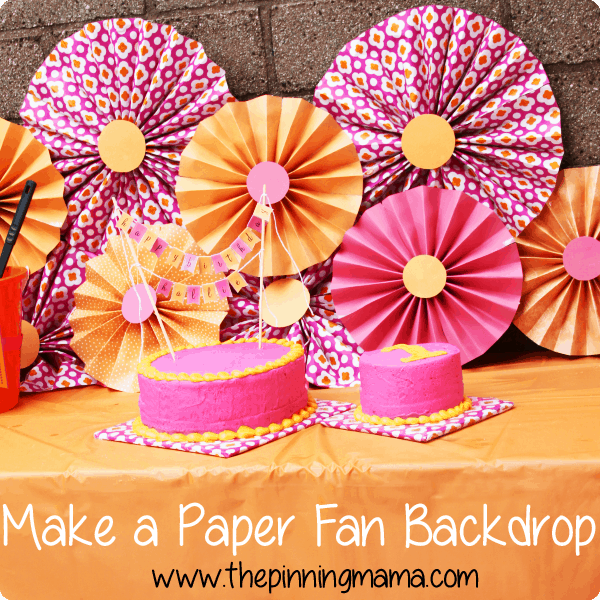 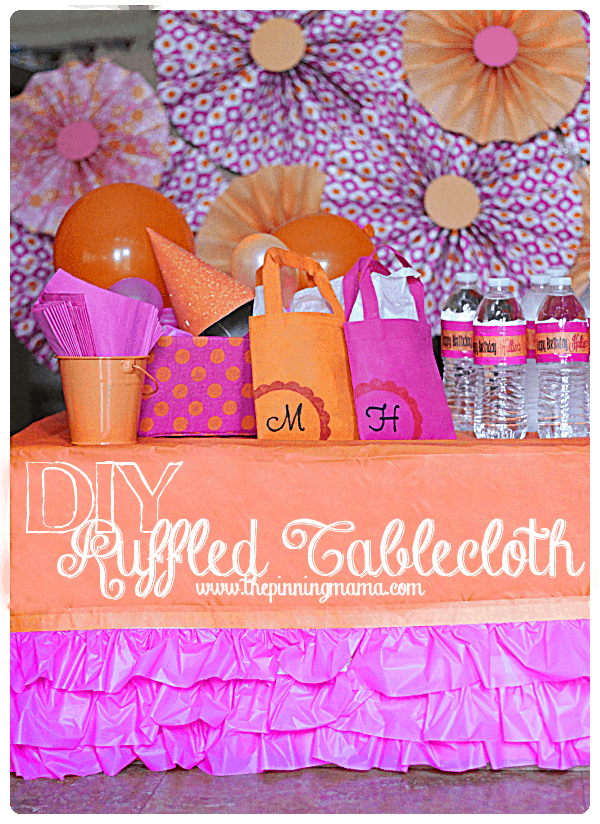 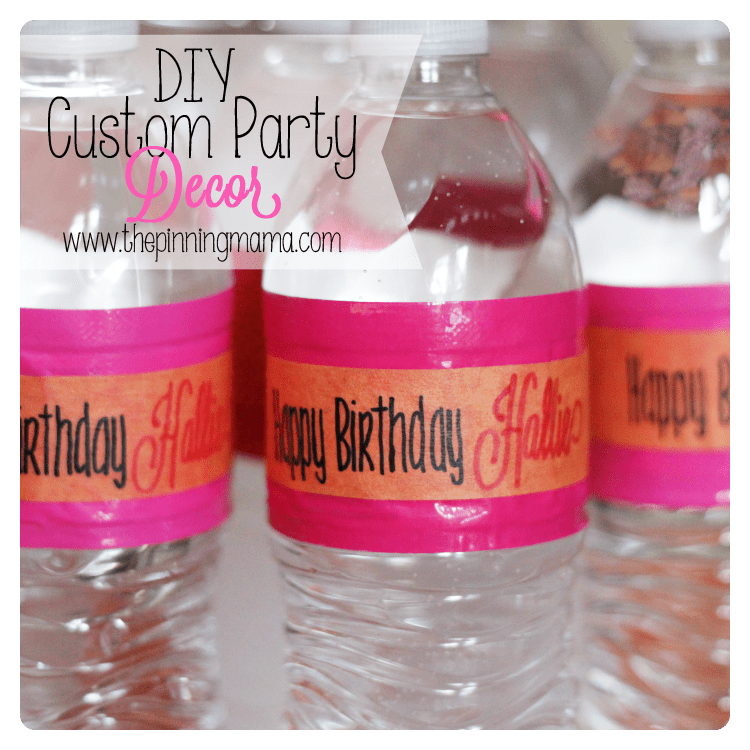 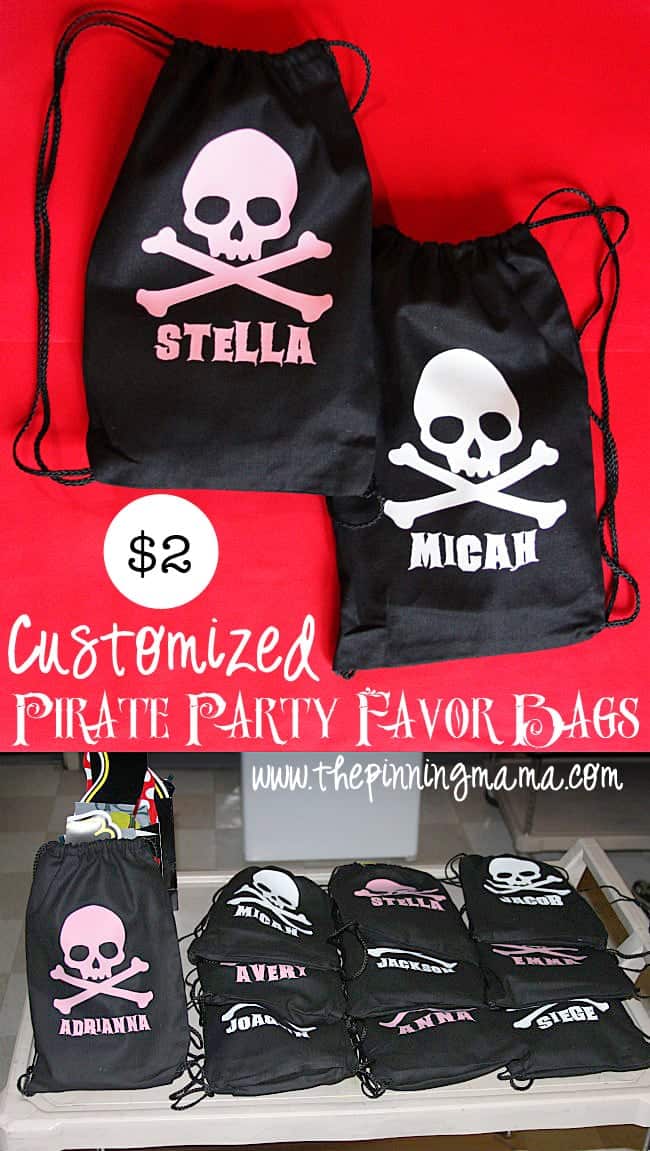 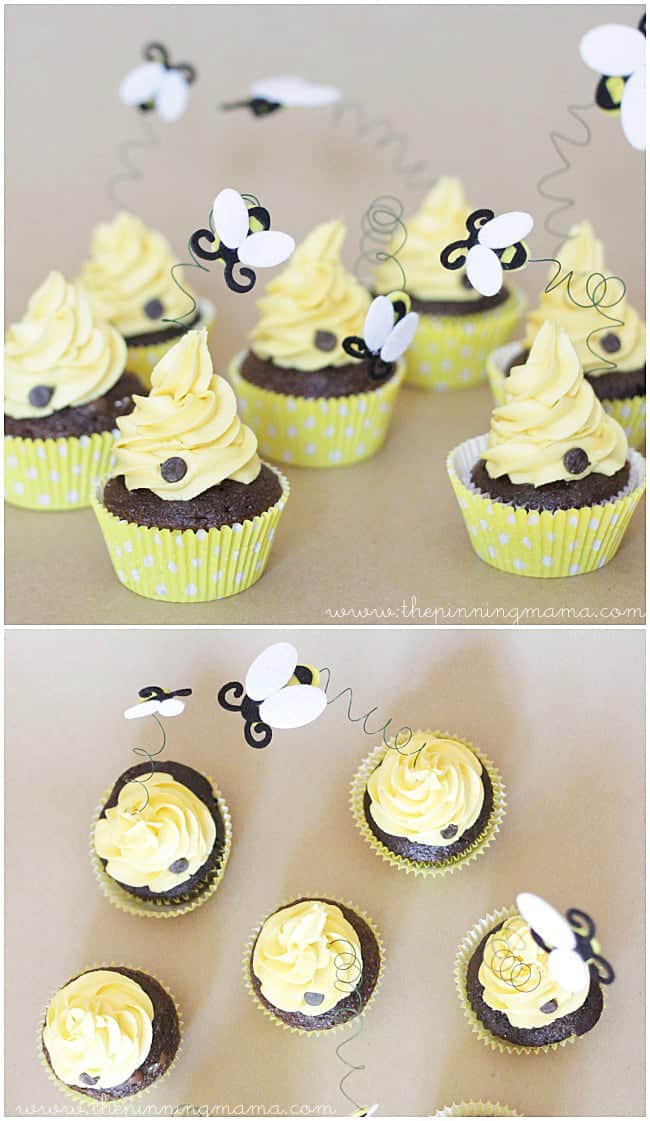 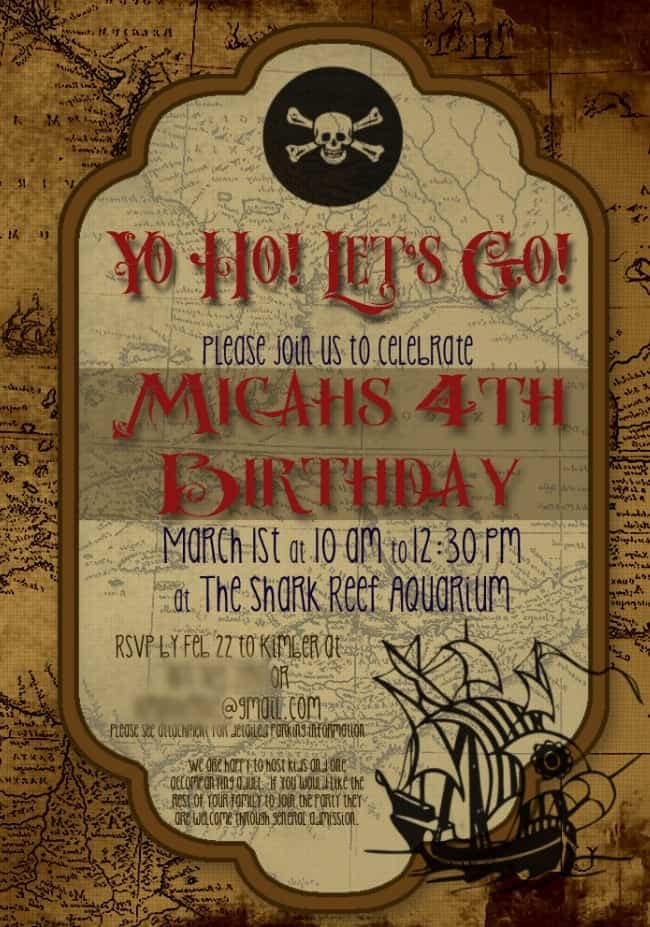 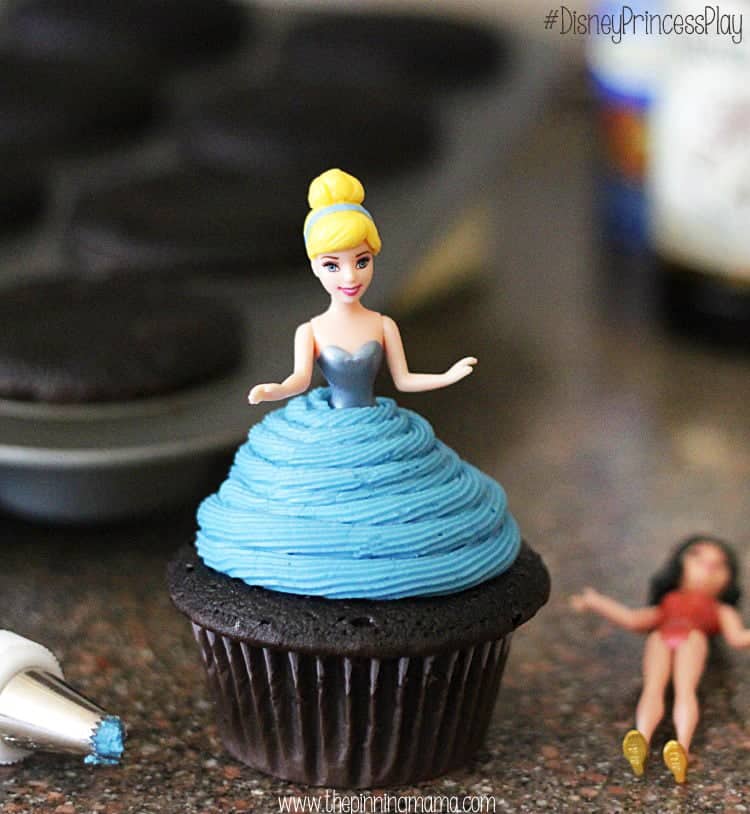 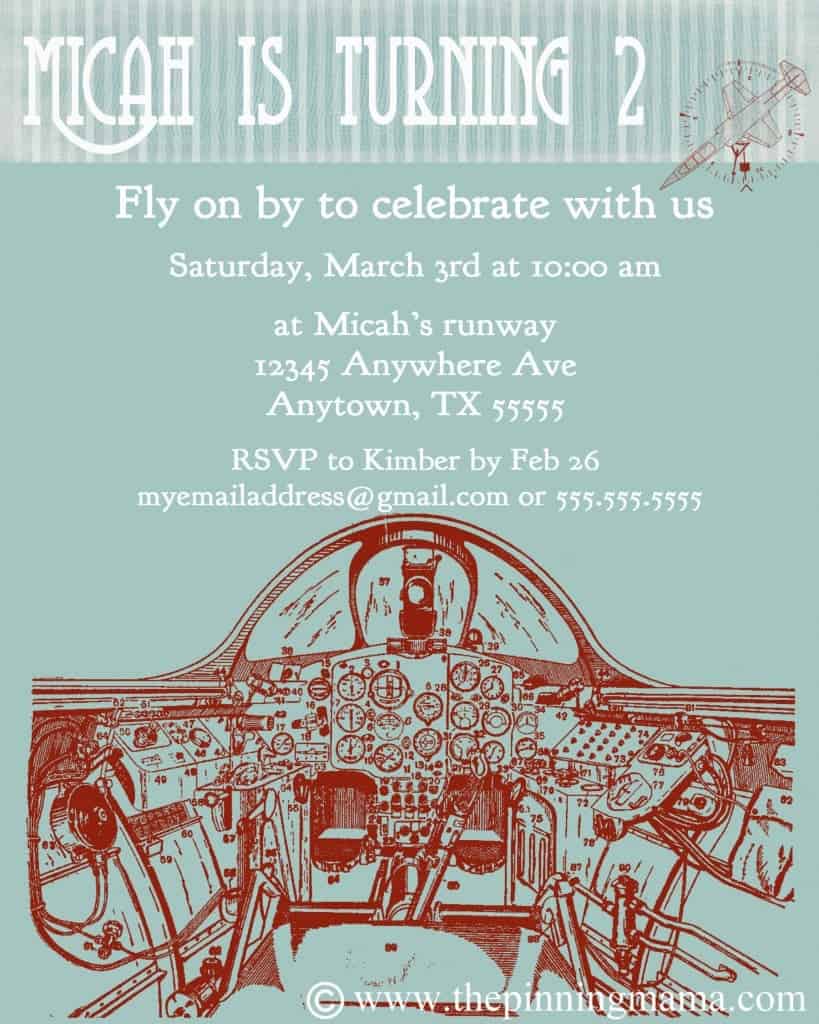 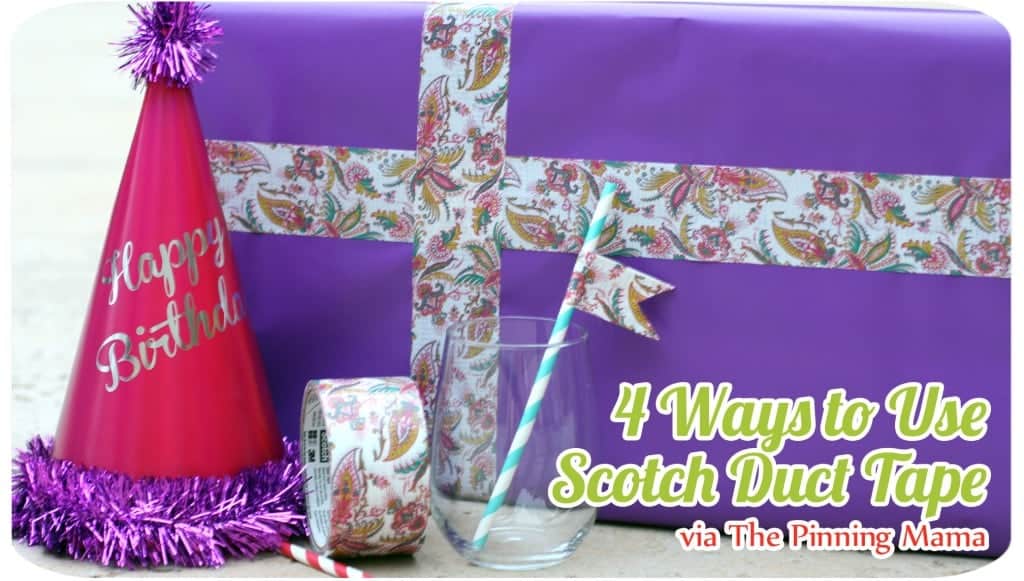 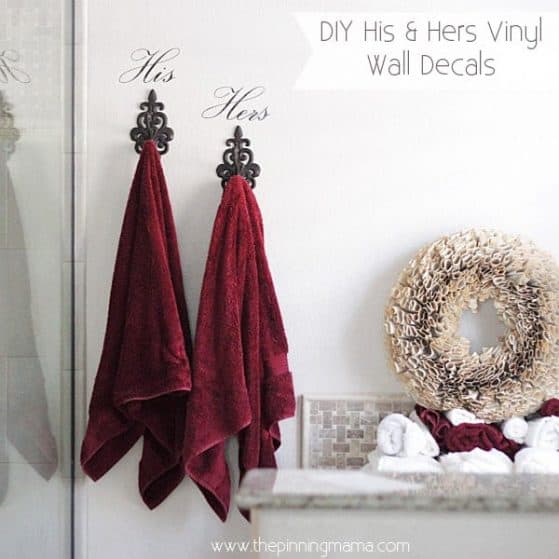 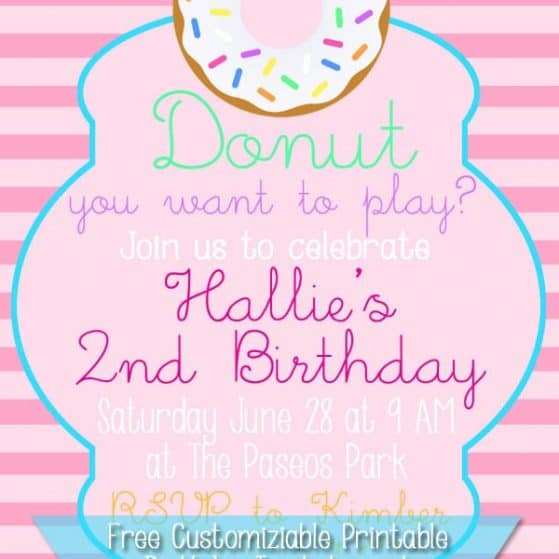