These Mini Pumpkin Pies with Cinnamon Cheesecake Topping are the perfect way to celebrate Thanksgiving this year! 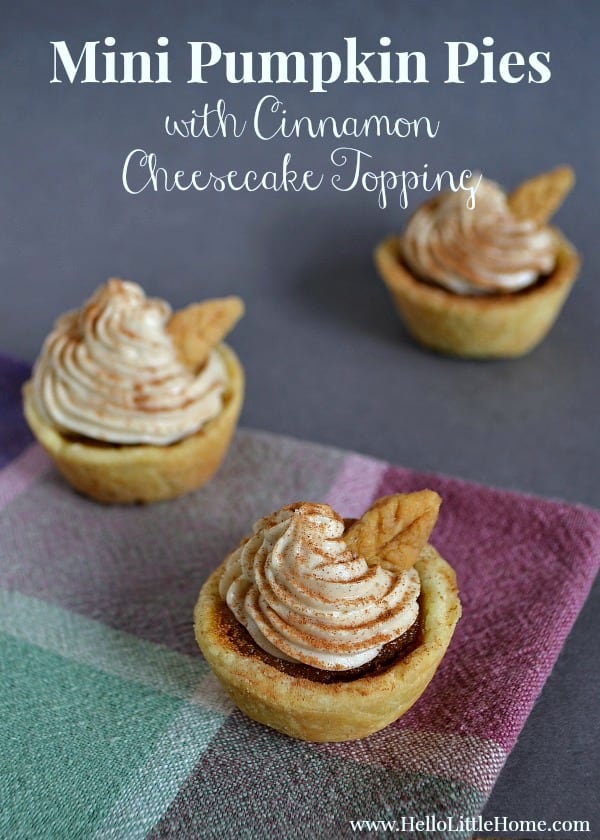 Hi, I’m Ginnie from Hello Little Home, and I’m so excited to be sharing my first post at The Pinning Mama. One of the things you’ll learn about me is that I have a major sweet tooth! My mom was known for her delicious desserts, and one of her specialties was homemade pumpkin pie made featuring fresh pumpkin. I can almost smell it cooking now!

I still love pumpkin pie, although I’m not nearly ambitious enough to make my own pumpkin puree. This year for Thanksgiving, I decided to put a twist on the traditional pie. These Mini Pumpkin Pies with Cinnamon Cheesecake Topping are the result. 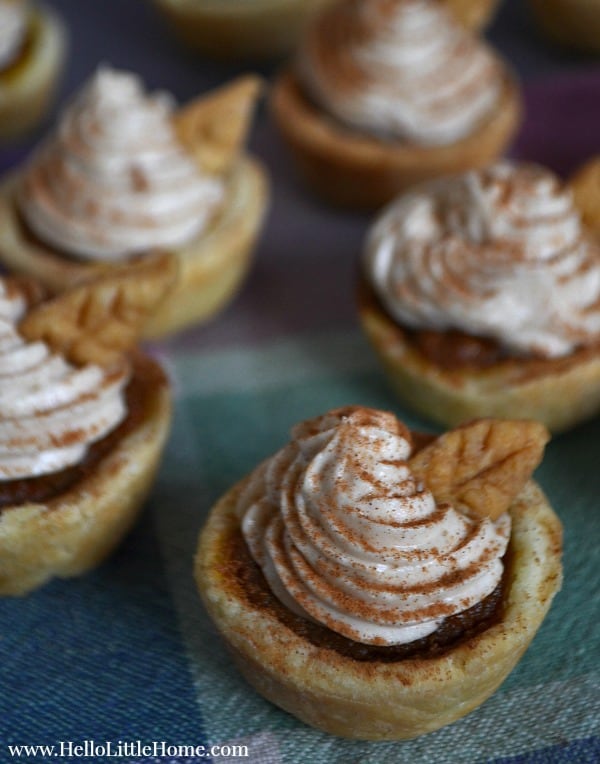 These cute little pies taste just like the real thing, only better, because they’re topped with cheesecake. The pies might look labor intensive, but don’t worry, they come together really quickly.

I started out by making a simple pie crust, cutting it into small circles, and then pressing the pastry into mini muffin pans. The crusts are then filled with a spicy pumpkin mixture and baked.

While the pies are baking, I had fun creating decorative leaves from the pie scraps. These little leaves are super cute but completely optional, so skip them if you’re pressed for time.

The finished pies are then topped with a delicious cinnamon cheesecake mixture. That might just be my favorite part! 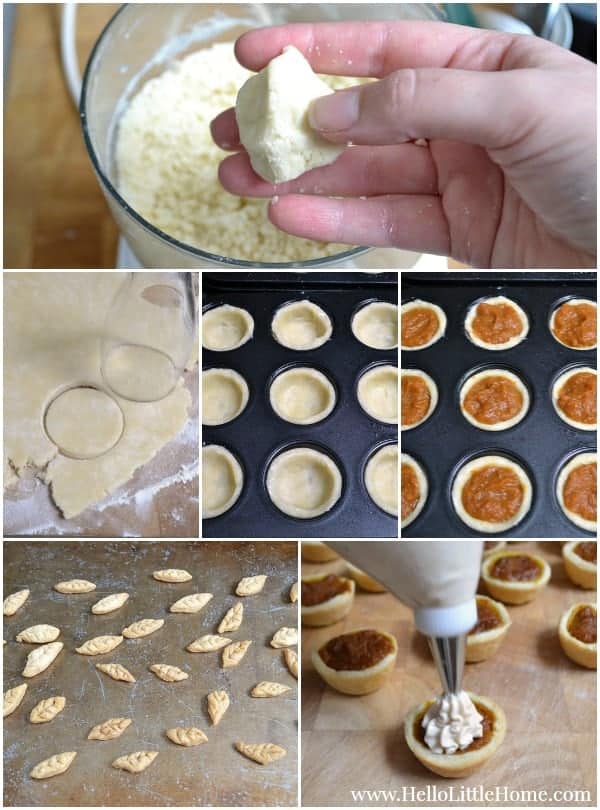 How cute are those little leaves? 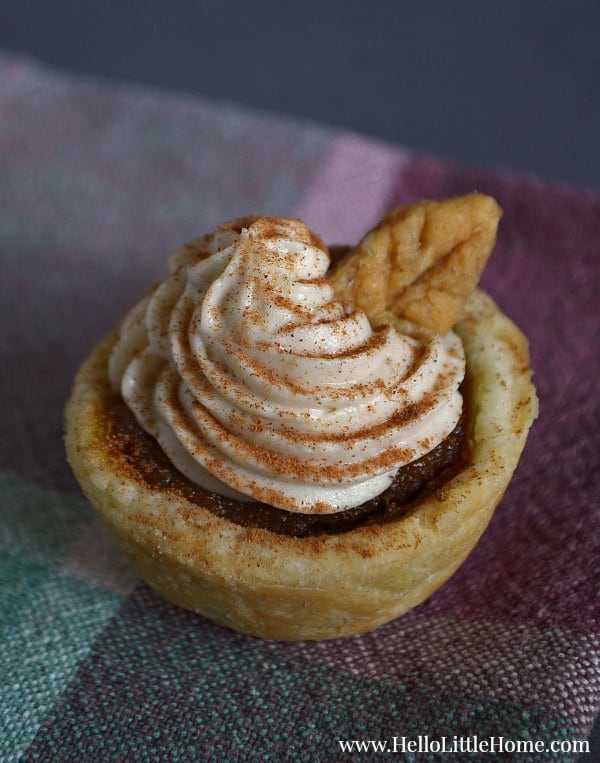 These Mini Pumpkin Pies would be the perfect addition to any holiday table. If you make them ahead of time, make sure to refrigerate the pies. Remove them from the refrigerator at least a half hour before serving and then enjoy! 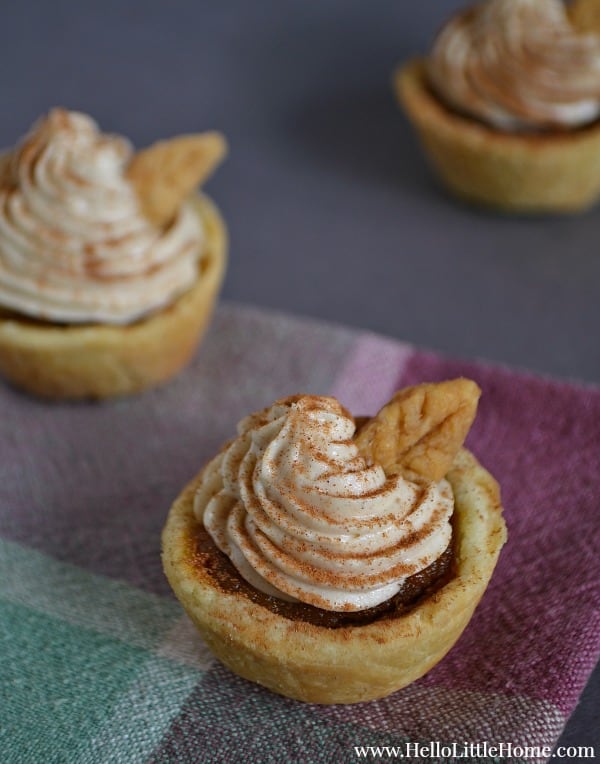 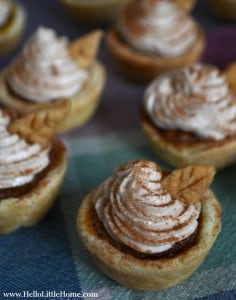 If you like my Mini Pumpkin Pies with Cinnamon Cheesecake Topping, you’ll enjoy these recipes, too! 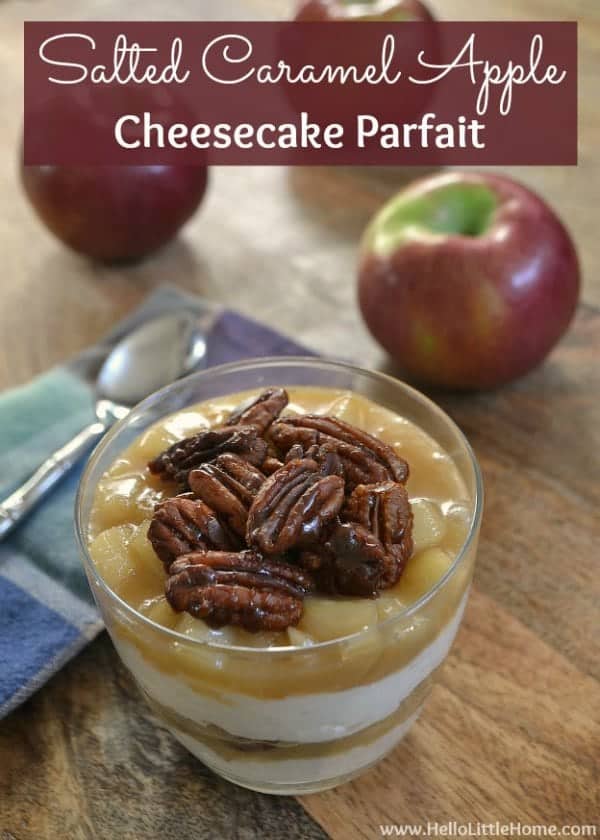 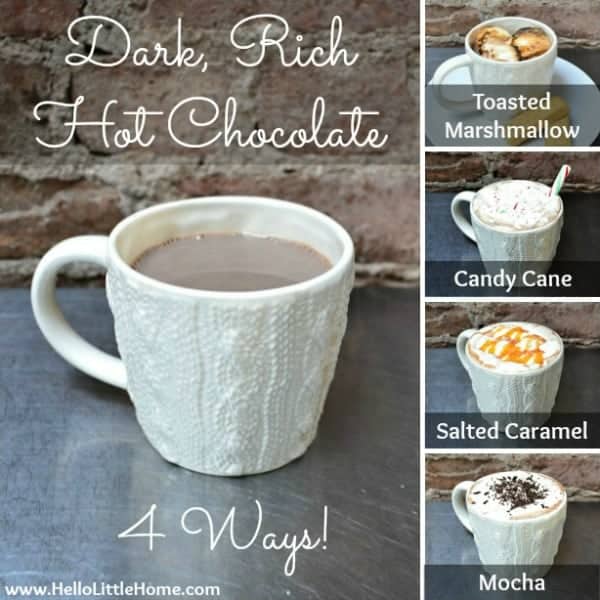 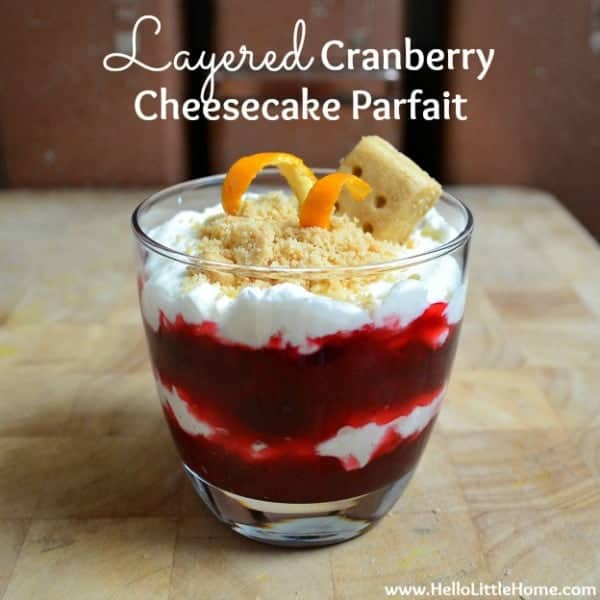 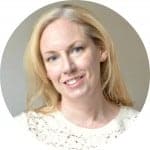 Hi, I’m Ginnie, and I blog over at Hello Little Home! I’m a married New Yorker with a creative streak, and I love to write about some of my favorite things: food, DIY, fashion, interior design, travel, and more.