I was so excited when a reader wrote us asking if we would do a recipe pin test. We both agreed that this crockpot cranberry chicken could either be really good or really bad. I was making my grocery list for the upcoming week and figured I might as well give it a shot. How could I not try a crockpot meal? They make for the easiest dinners! I really didn’t know what to expect since I’d never even tried Catalina dressing. Is that weird? It’s kind of fun that it’s one of my favorite bottled dressings now! Can you guess how the crockpot cranberry chicken turned out?

My husband took one bite of the crockpot cranberry chicken and said “Mmm tastes like Thanksgiving!” He’s easy to please in the kitchen department, so I took my first bite and you know what? It was pretty tasty! I don’t think this will be in our weekly roundup of meals, but it was definitely good enough to make again. Pin win!

I also made The Frugal Girls Heavenly Hashbrowns as a side dish. I knew they’d be good  though because I have a very similar recipe, but I call mine ‘Party Hashbrowns’. Apparently they’re also called ‘Mormon Hashbrowns’ or ‘Funeral Hashbrowns’. Maybe that means my funeral will be a party?  Hmmm

Have you follow us on Pinterest? If not, here’s a linky for you. We are pinning machines and especially love new recipes!

I thought THIS creamy tomatillo dressing from The Girl Who Ate Everything was too good to be true. I’m just going to ruin the end for you because it is a fantastical PIN WIN. HOMERUN, you guys! K and I should seriously buy stock in Cafe Rio because between the 2 of us we probably eat there 7 times a week. It’s cheaper than eating at home since they give the kids free quesadilla’s, military discount, and will use your punch card. I swear we aren’t cheap though. Ha! When I stumbled on this recipe I knew I had to try it even though I don’t eat salads at Cafe Rio….I knew that a copycat Cafe Rio dressing had to taste delish though. And it did and it does every time I make it!

Here is the link to the original creamy tomatillo recipe. I didn’t know what a tomatillo even looked like, but I assumed it looked like a tomato. It really didn’t. I asked the grocer guy in the produce department to help me out. They’re green, but they have a husk wrapped around them. Make sure you peel that. I may have questioned that step. It’s kind of like eating the skins of edamame if you’re trying them for the first time (you know who you are.) Anywho, I took a picture of the tomatillo so you could see the size I bought. They really varied from teensy to hormone injected huge.

You can definitely just use this dressing for a salad, but I also served mine along side some grilled margarita chicken. This chicken is so juicy and delicious. We will definitely post about that another day!

As a side note, I only used 1 tomatillo, but you can use 2. I also used 1 small, seeded jalapeno.

If you want to see more recipe pin tests, shoot us a message by clicking here. 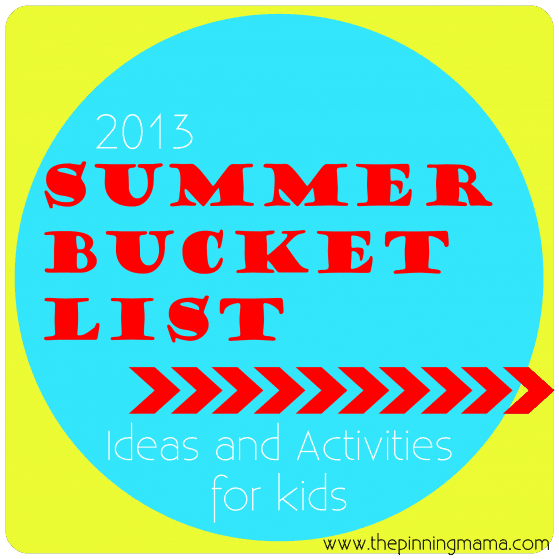