My family loves hard boiled eggs. They would eat as many as I could make each week. Unfortunately for them I don’t make them weekly, or even monthly, because no matter what I try it always seems like they end up to be such a hard process. Cooking the eggs is simple, easy, great. Then it comes to peeling them. Headache, nightmare, pain-in-my-behind. I have Google searched tried different processes and just never seem to find anything that works for me. When I came across a pin on Pinterest about the Easiest Hard Boiled Eggs I HAD to give it a try. I followed the instructions to a T. 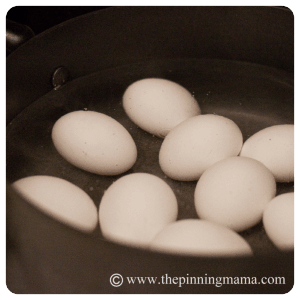 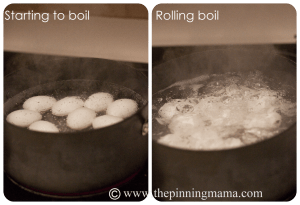 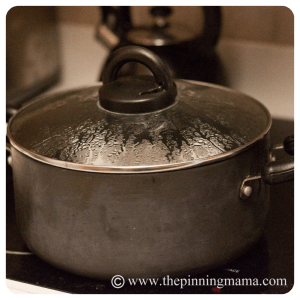 All in all I ended up peeling the eggs in the sink. About 95% of the peel was still on the egg. Major disappointment. All was not lost though. I do think the eggs were easier to peel than normal but I ended up with some spectacularly ugly eggs that only a mother could love. Also, I did not have any issues with the eggs being cooked all the way through and true hard boiled eggs like some had commented.  In the end I think that my family will continue their hard boiled egg deprivation… at least until the next tutorial pops up!

How much did I like this project? I loved the idea. I hated the result!

Unexpected Happenings? The eggs didn’t shed their shells during “bumping” and they ended up to be UG-LAY! 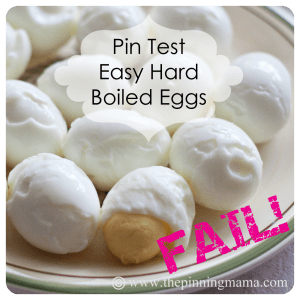 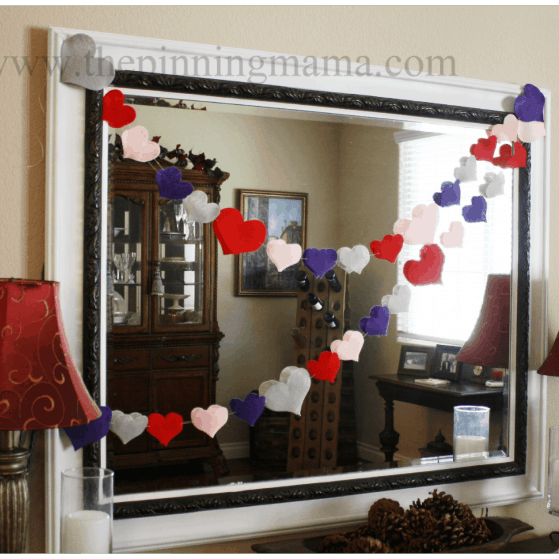 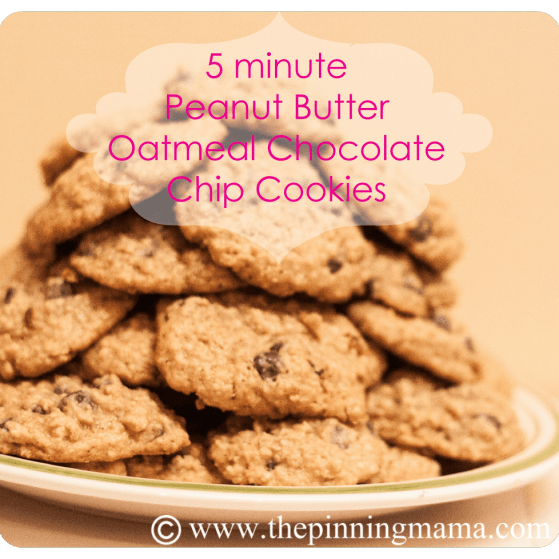