The Pinning Mama received the Lollacup Straw Sippy Cup for the purpose of a review. This post contains affiliate links. For more information please see our disclosure policy.

Where is that fun looking cup from?

I remember that on Shark Tank! Do you love it? 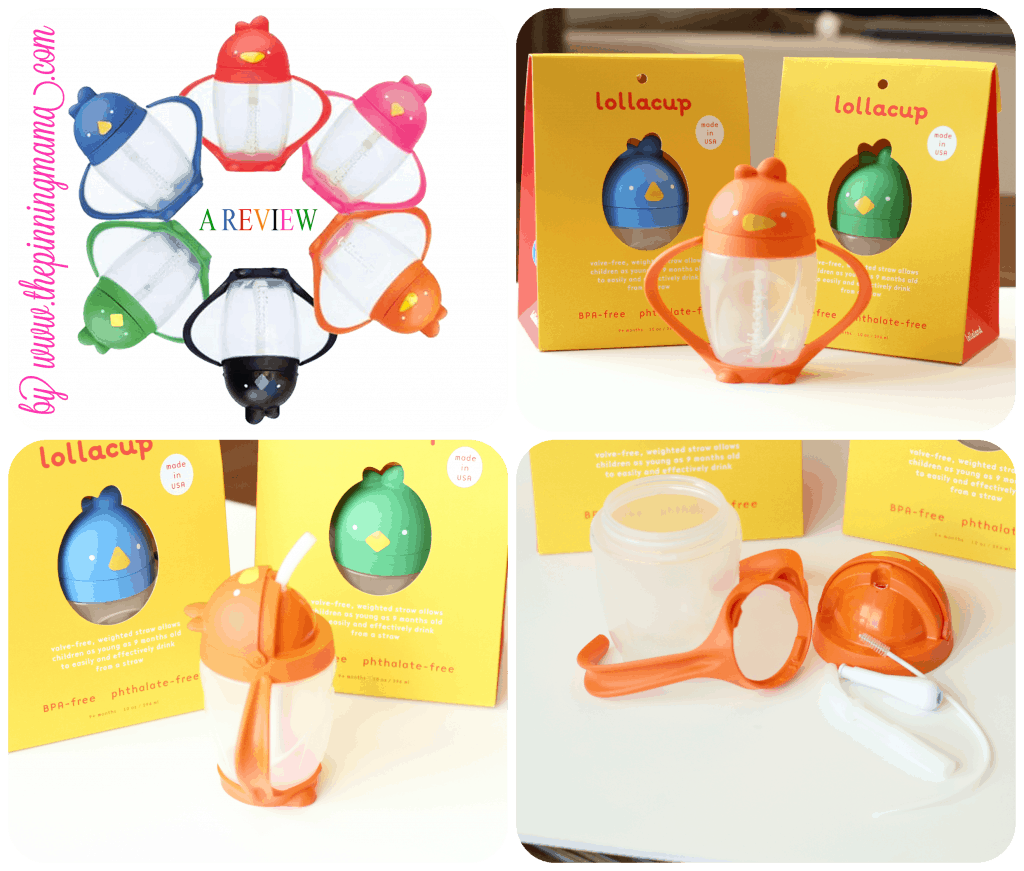 This is not your traditional sippy cup. In fact, I’d go as far as to say it’s genius. We recently had the opportunity to test out the Lollacup Straw Sippy Cup. With two kiddos, I have tried every sippy cup under the sun and I have yet to find one that actually works for us when it comes to durability as well as cleanliness. Both of my kids started on straw sippy cups at the age of 6 months when I introduced table foods. A close friend of mine is a speech pathologist and says you need to be careful with some non-straw sippy cups because it can deter proper speech development.  Regardless, my daughter did not take to the straw immediately, but after a few weeks she did eventually figure it out. My son seemed to have difficulty too and I realized it’s because of the leak-proof valve. As soon as I gave my son the Lollacup sippy he knew exactly what to do. The Little man started gulping down water so quickly that I had to take it away! He loved it!

The beautiful thing about the Lollacup is that not only is it adorable, but you can put it in your diaper bag and not worry about a pool of water at the bottom of your bag when you take the cup out. Nothing is more frustrating than a wet purse (ok, I’m being dramatic)! My experience with traditional straw sippy cups is that once the water in the cup starts to come to room temperature, the water gets pushed up and out of the straw creating a geyser effect (there’s a video below demonstrating this). It even continues to happen after it sits at room temperature for a while. I always end up loosening the lid to avoid this…but then I forget and my toddler goes running with an open cup. Not anymore though! With the Lollacup, no matter the temperature or type of liquid in the sippy cup, you don’t have to worry about water coming out the top and spilling over! You don’t want to tip it over, of course, because some water will drip out (this is not a spill-proof cup), but it’s still less water than the other sippy cups spit out. I promise! And we’re talking drips, not a puddle.

Another plus? My kids drink more water and I’m certain it’s because the straws make it easy and they’re drinking out of a cup that looks fun. That is so important here in Las Vegas! 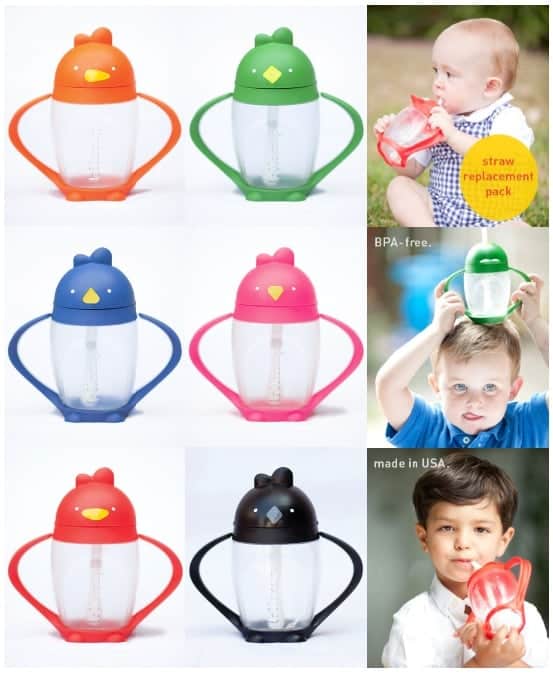 The Lollacup can be found here on amazon with free shipping and in many boutique stores throughout the USA. Here is their store locator to find a store near you. At about $16 a cup you’re paying about twice as much as the average sippy cup, but there is so much thought that went into the design that it is worth it. My water bottle was $14 so why not spend close to the same amount on my kids if I’m going to get a quality product? In the past, I have spent so much money on “leak-proof” cups that just don’t work. I’d rather have a cup that works and won’t ruin the inside of my bags when liquid comes out!

If you’re interested in hearing more about Lollacup, read the story here. You will love it! I also enjoyed the frequently asked questions section. Does that make me a huge dork?

Mark and Hanna are so grateful and humble and it really shows through their interviews, blog and company. That alone makes you want to support this awesome family!

Don’t forget to follow Lollacup so you can hear about all the new and exciting things happening over in Lollaland.


Tips to teach your child how to use a straw cup

Watch this video to see how a regular sippy cup spills out the top and a Lollacup doesn’t. (there is about 45 seconds where the video will seem paused. It is time lapsed so you can see the water coming out the straw) 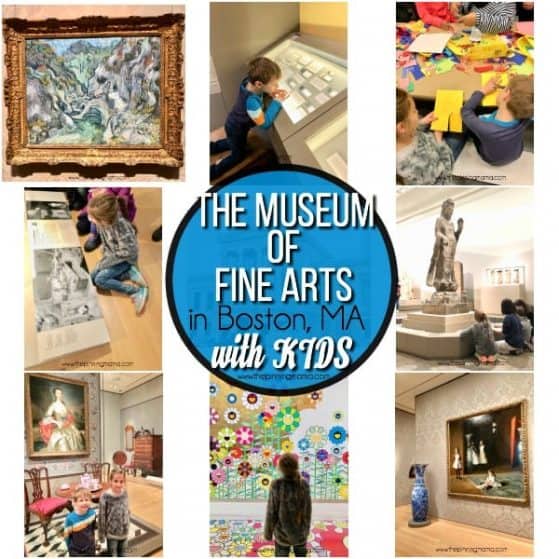 Previous Post
The Museum of Fine Arts in Boston with Kids 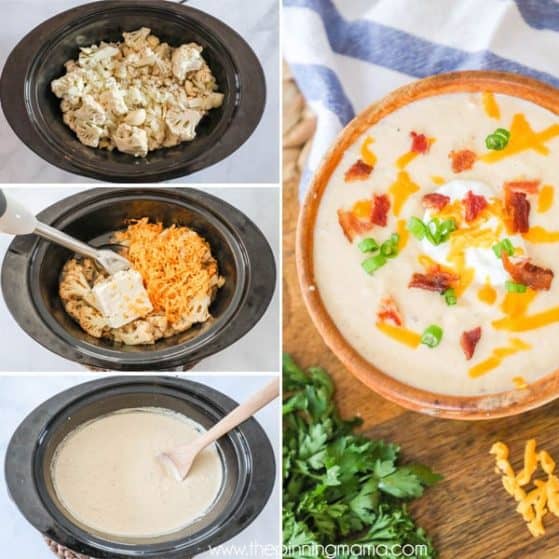