Sometimes in life it is the small things that make the difference.  That is exactly the case with the Carseat Sidekick!  The folks at Shortstack Jack sent us a Carseat Sidekick for purpose of review and Ashley and I were both super excited to get it in the mail and get it on our car seats.  Both of us being on our second kid, we knew the exact problem that this nifty little invention fixes. 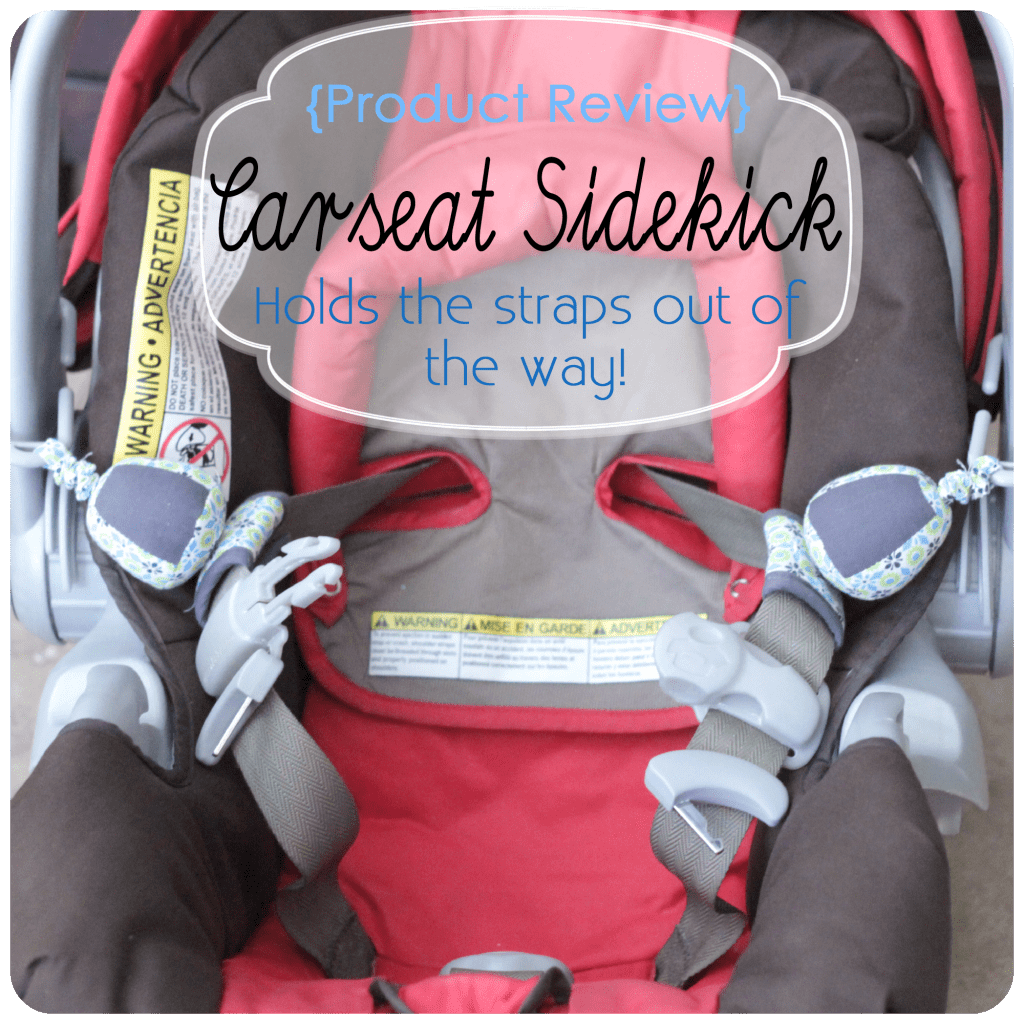 The first time you notice this problem is probably the very first time you put your baby in a car seat!  I remember being in the hospital right after I had my first baby and feeling extremely frazzled and stressed as I was trying to get this tiny, fragile little being into his car seat so we could take him home.  He did NOT like the experience and he was giving us some of the best screams we had heard so far.  As I am trying to get him in, I am having to just sit him right on top of all the straps and metal and hard plastic buckles which just makes him cry harder.  I remember hating having to rumple him around in the seat while digging those harsh pieces out from under him. Thank goodness it, at least, wasn’t summer when the metal buckles are roughly 3000 degrees! The whole thing just made me feel so helpless as both of us were new at this and frustrated with the situation!

Fast-forward to my second baby and last month when I received the Carseat Sidekick. Finally, there was something so simple, yet so genius to hold the straps out of the way while putting baby into the seat.

Inside the package you will find two magnetic pieces that connect the straps and two magnetic balls that extend to connect to the handle. They also include  two round and rectangular pieces that actually clip around the handle to hold the ball piece in place.  This allows you to pick which one works best with your car seat.  I have a Graco Snugride 32 and I used the rectangle clips.  I think it is great that they just include both because then there is no confusion in ordering the one compatible to your particular seat, but instead, you are just ready to go! Everything was very well made and installed super easily. 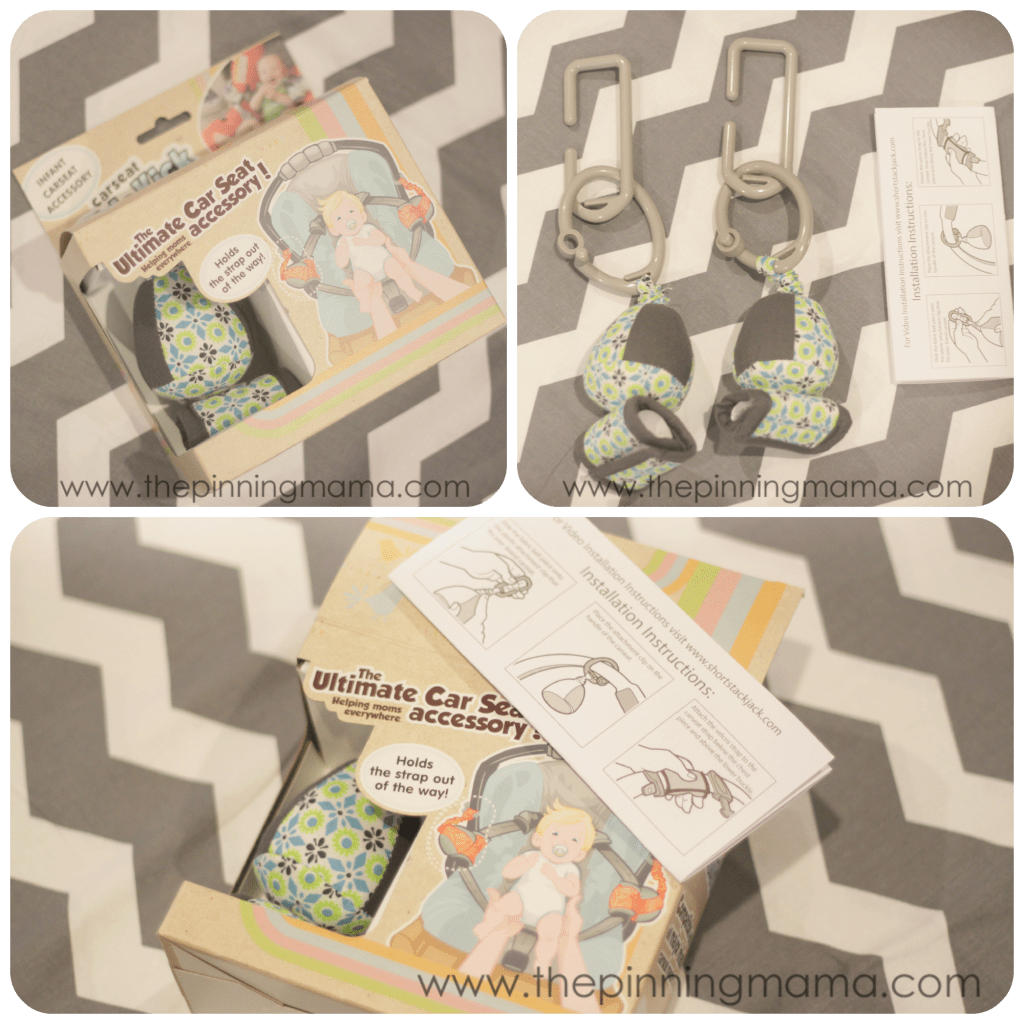 You can see that the magnetized piece holds the straps right out of the way as baby is put in the seat.  When you have baby situated and are ready to buckle in it takes no extra effort to just pull the strap from the magnet and continue buckling.  When you get baby out you just unbuckle and touch the fabric pieces back together for the magnets to hold the straps back again. And don’t forget to check out this super cute fabric.  They have a few options, but I decided on the blue since it was a cute print but still would qualify as gender neutral.

I really like this product and think would have been awesome to have from day one, ready to go for us to take baby home from the hospital.  It would have definitely made the new mommy nerves a little easier, at least when taking baby in and out of the seat.  Since my little princess is still picky about being set on top of the straps she is absolutely loving this even as an older baby!  I have found that sometimes, since she is an older, bigger baby, I will knock the strap loose from the magnet when putting her in the seat but the strap still ends up beside her so the function is preserved and it really isn’t a big deal.  I don’t think this would be an issue at all while the baby is small and this is the most handy!

I think this would make an awesome baby shower gift and is really useful for any new mom.  At only $18 it is totally affordable to buy and a great price point for a gift.  Like I said at the beginning, sometimes it is the little things that make the difference, and now you can see what I mean!  No more baby on the straps is really a game changer for the car seat!  Short of not making the thing weigh a million pounds, I don’t know what could be better! I even made you a little video so that you can see it in action.

Make sure to check out the Shortstack Jack website to learn more about the Carseat Sidekick, including their heart-warming story of how they created it.  Also, if you want one for yourself, or a gift,  check out our sidebar because Shortstack Jack has a special 20% off promo code for The Pinning Mama readers!  Even better… make sure you stop by on Friday because we just might have an awesome surprise for you!  So what do you think?  Do you remember struggling with the straps on your car seat as a new parent?

We received the Carseat Sidekick for the purpose of review for more information please see our disclosure policy. 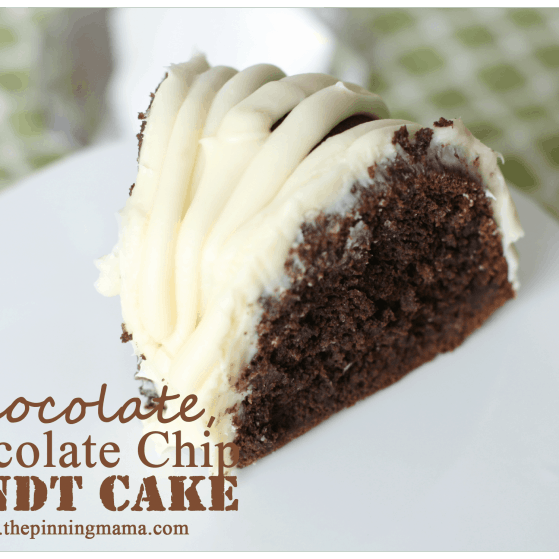 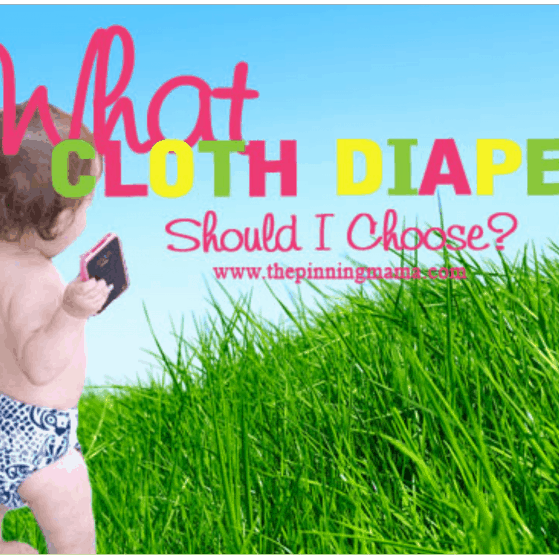