My friend Jordana, author over at Green Belly Chef, recently asked if I wanted to try Mila seeds because she knew that I used various seeds in things that I ate. I TRY to cook healthy foods for me and my family, but there are definitely days when you can’t help but throw some chicken nuggets on a plate. Chia seeds, wheat germ and flax have been part of our daily vitamin routine for years now. Sprinkling some into yogurt, cereal or in smoothies is just way too easy to not do! I’ve also been drinking green smoothies for years – like before they were a “thing” and I’ve always mixed wheat germ in. I love knowing that I am getting extra Omega’s and nutrients in such a simple form. I especially love that my kids benefit from it too even if they decide to be picky and not each much somedays. My kids have immune systems made of steal – I wonder if this is why? They’ve literally been getting these extra nutrients since they were created up through our nursing days since they received it through my milk, now it’s in their food everyday. When Jordana, asked if I would try the Mila seeds, I was so anxious to receive my bag!

Basically, it’s a ground up chia seed. This means your body absorbs more of the nutrients. This was the first thing that I was excited about. If I’m ingesting extra stuff during the day, I want it to work! I read a lot about Mila before and it seemed like everyone had different results, but all good – everything from arthritis being better to losing weight. I could not wait to see if I had some great results to report.

The time came and I was ready to scoop out my Mila. The first thing I made were these chocolate muffins. 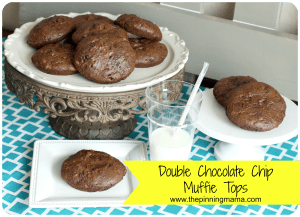 If you read the recipe, you’ll see that I actually replaced an egg with some Mila absorbed in water. The consistency of the Mila seeds was almost gel like, but it did not change the consistency of the muffins at all. The Mila is tasteless too which is a huge bonus! When I use wheat germ, I tend to taste some nutty flavor. I do like that, but sometimes I don’t want the flavor to alter.

Then, Kimber made these delicious honey wheat sandwich rolls (she’s a bread queen) with her bread maker. Instead of replacing an egg she just sprinkled about 2 tbsp of Mila seed into the original recipe. The result? Fantastic bread with added nutrients. The texture and flavor had not changed one bit! 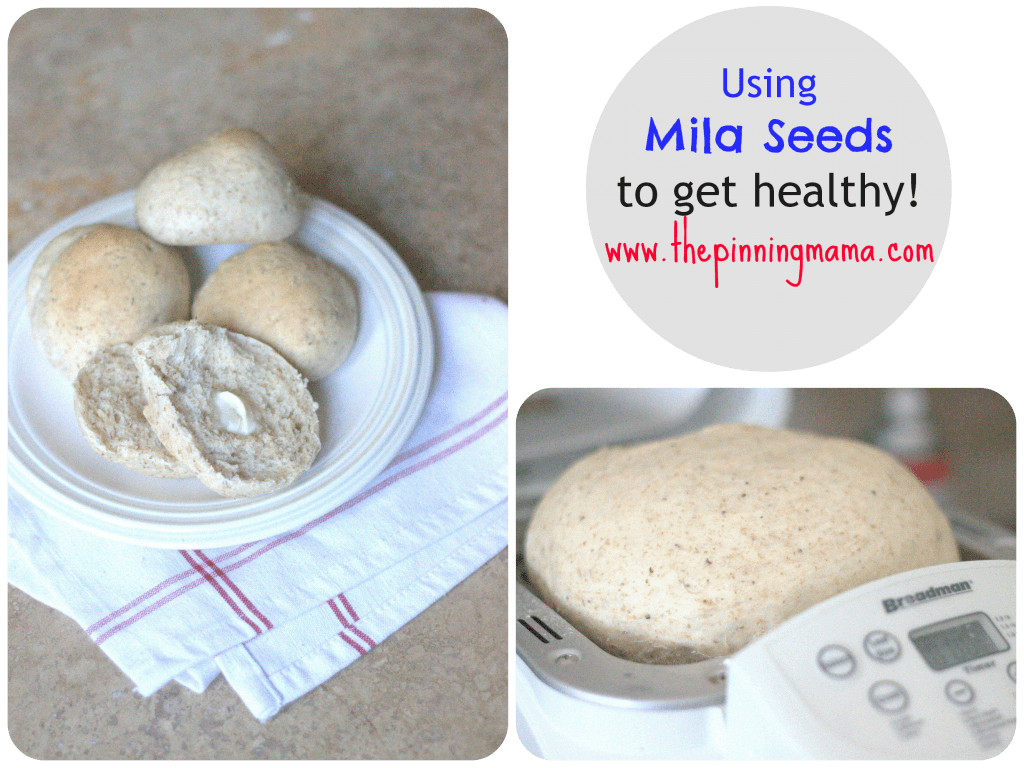 So, after 6 weeks of trying out this so called “miracle seed” I have decided that I’m a believer. Mila is packed full of Omega 3’s, fiber and protein and I can honestly say that I’ve enjoyed using it. The biggest thing that I noticed was with my kids. After giving my youngest some chia seeds mixed into his oatmeal or yogurt I ALWAYS see chia pieces in his dirty diapers. Once I stopped and started the Mila I no longer saw it. I thought maybe it was a coincidence, but Jordana confirmed that the same thing happened with her son. After researching I learned that taking straight chia basically does nothing for your health. It needs to be ground up. So unless you’re grinding up your seeds, it’s pointless. If seeds are passing straight through my son he isn’t getting the benefits of the seed and I guess Im literally flushing money down the toilet!

What did I notice with myself?

To learn more about Mila, you can check out Jordana’s healthy living blog, The Green Belly Chef.

Jordana will be sharing more information here at The Pinning Mama on Friday, as well as a giveaway! For those of you that are curious about Mila, you have a chance to win a free 16 ounce bag!

**The Green Belly Chef has wonderful recipes and nutritional information for your daily life. This is perfect for those that want to be healthier! Don’t we all want that?** Follor her HERE and on Facebook! 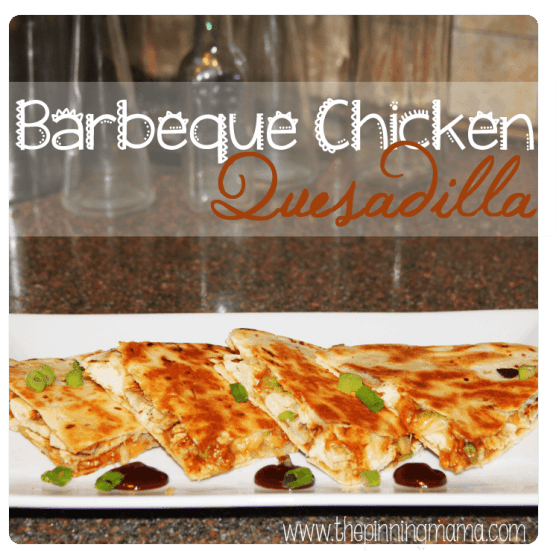 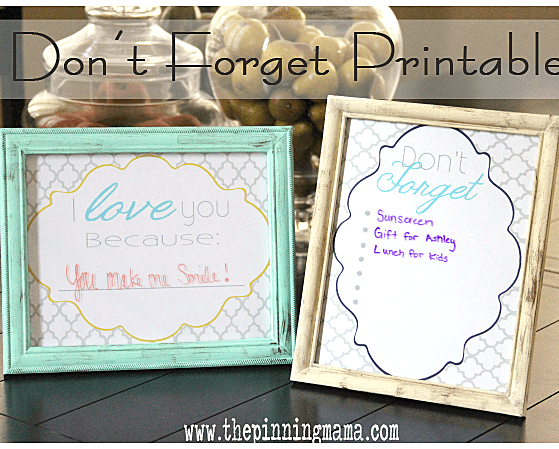