Kate Middleton: She is TOO FREAKING cute. I love how classy she is and doesn’t she just glow? Aside from looking gorgeous in that blue dress, do you remember when the topless photos were leaked of her? Apparently 3 have been charged. Will is very protective of Kate I think because of what happened to his mom. I really hope nothing like this happens again. Is there any privacy anymore?

Boston Marathon Bombers: “Last night we were informed by the FBI that the surviving attacker revealed that New York City was next on their list of targets,” said Bloomberg at a quickly organized press conference this afternoon. “We don’t know if we’d been able to [stop an attack] if the terrorists had arrived from Boston.

The FBI Joint Terrorism Task Force shared information with New York officials that the Tsarnaev brothers had six bombs, including one pressure cooker explosive like the bombs that killed three and wounded more than 280 at the marathon, and five pipe bombs.

The brothers allegedly made a spontaneous decision to head to New York in a stolen Mercedes SUV last Thursday after the fatal shooting of an MIT campus police officer, Police Commissioner Ray Kelly said. The victim of the carjacking heard them brainstorming the idea as he was held captive in his Mercedes. The victim fled the car at a gas station and called police.”

Texas Explosion: Obama has had a rough past couple of weeks with having to tend to two different tragedies – Boston and Texas. On Thursday he spoke at a Texas memorial for firefighters killed in a massive explosion at a fertilizer plant.

“The April 17 explosion at the West Fertilizer Co plant obliterated a residential section of the small Czech-American town of West, Texas, 20 miles (32 km) from Waco. It killed 14 people and injured some 200.

The town of 2,700 people had 33 volunteer fireman. Five died when they responded to a fire alarm, and the plant exploded 20 minutes later. Four paramedics from nearby towns who were also firefighters, and were attending a class in West on the night of the disaster, rushed to the scene and were killed.

The other two casualties among first responders were an off-duty Dallas fireman who lived in West and a local welder who went to the plant to help.”

Click here if you want to view Obama’s speech honoring the victims in the Texas Explosion.

Twinkies: I knew they couldn’t keep our Twinkies from us Americans for long. I think Twinkies are gross, but I do love a good Hoho! I ate 4 donuts yesterday and yep, Im fat and can not wait for August and September to roll around. Nom nom nom. 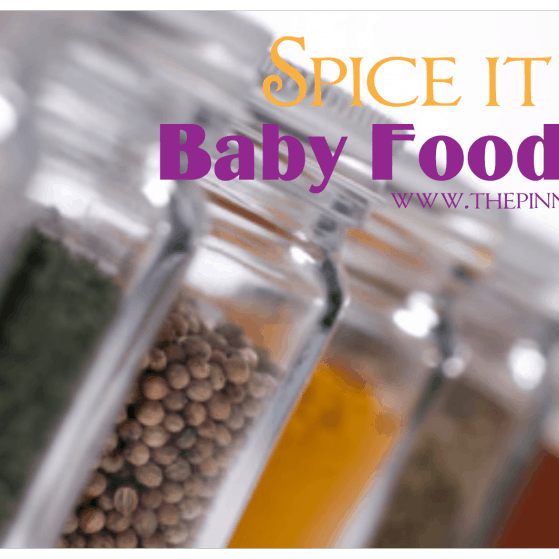