Since Ashley is out sipping cold drinks on the beach, I am filling in today.  I love reading her post every Friday because although I would love to pretend I am always up on current events, it just doesn’t happen.  This week however I have had to stay on the ball because I am sharing with you! So here we go, hopefully I can do the news justice for Ash! 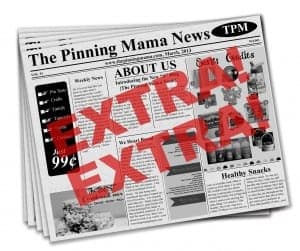 1. Man Shot at Houston Airport– Is it just me or are guns in public becoming a way to frequent news line?  A man shot two shots into the ceiling and was warned to disarm and then shot by a Homeland Security Officer.  Thank goodness this story didn’t end with more innocent lives taken.  I have been in and through this airport so many times!  But isn’t that just the point?!  We talked about this in our thoughts in Boston.  We can’t just hide in our homes and never enter a public place.  We can’t stay away and  scared, but really,  in my opinion something seems broken here with the frequency of these happenings.

2. Reese Witherspoon Arrested– Aaaaaaaaand on the other end of the spectrum we have our own little Sweet Home Alabama, Reese Witherspoon arrested.  Apparently, she was with her husband in the car with her husband when they were pulled over because the Officer suspected he was driving under the influence.  While trying to preform a sobriety test she was yelling at the officer and reportedly said something to the extent of, “Do you know who I am?” When he said no, she responded “Well, you are about to find out!”  Really Reese?  Where did our Southern Belle go? I’m a little disappointed, but hey she said she’s sorry, I forgiven my kids for saying worse… I’ll get over it !

3.  SEC Announces the plans for SEC network– And in college football news, ESPN and the SEC will be launching the SEC network in August of 2014.   I guess the Longhorn’s aren’t the only ones that can play that game.  In other news, Texas A&M announced one of the largest college football stadium redevelopments in history. Being a former student of A&M and having husband that went to University of Tennessee, even though I am decidedly not a football person, I get college football.  The new stadium will hold an estimated 102,500 people and cost $450M when complete.  Thank you Johnny Football and the SEC for putting Texas A&M back on the map and motivating a stadium renovation that will hopefully give the students a little more room to sit.  I cringe at the thought of how much it will cost students to go to the game after this reno though, because even back in the day when I was a student I remember thinking how ripped off I was getting to attend my own schools games!  So Texas A&M if you are out there, please remember the little people!

4.  Bangladesh Building Collapse– The death toll has risen to almost 500 and is expect to rise possible much higher as officials continue to sort through rubble from the building that collapsed that housed 5 garment factories on its upper floors.  The building owner had a permit to build a 5 story building and added an additional 3 stories illegally.  When the building started to show cracks it was evacuated but the garment factory workers were ordered back in to work and shortly after the building collapsed.  The garment industry represents $20 billion in revenue to the Bangladesh economy.  I hate tragedy here there or anywhere.  The good in the situation is that many of the companies that source from these suppliers are stepping up and publicly offering aid and compensation for the affected families.  I have heard bits and pieces over the years about how horrible the conditions are in garment factories but in a way I see a catch 22 in that they get the work because they are cheap and because they are cheap they can’t afford to offer better.  I really hope there is a better way to create a safe working environment for these people.  You would think after a tragedy things would improve but this is the second in 5 months!  I guess until the ultimate consumer (us!) demands different, we might not see change.7. American children allergies

5.  UK Says Your Pictures Belong to EVERYONE!– You might remember last year when Facebook bought Instagram and in the fine print of their terms and conditions update they stated that anything you posted now belongs to them (in a nutshell.) There was a huge uprising and backlash from the public.  Well the government of the UK just did just about the same thing, but there doesn’t seem to be quite the same reaction.  They passed the Enterprise and Regulatory Reform Act which to summerize says any image on the internet, unless registered, belongs to whoever wants it!  So why not register your images? Because it takes both time and money, two of the most precious commodities we have. So snap a pic and upload it really quick to FB, IG, G+ or other.  Well before by default as the creator  copyright law would say you were the owner and therefore had the rights to the image.  Now from how I read it, unless you register it the UK government says it is a free for all.  Seems crazy to me.  The internet is a constantly changing landscape and it will be interesting to see where this goes long-term. 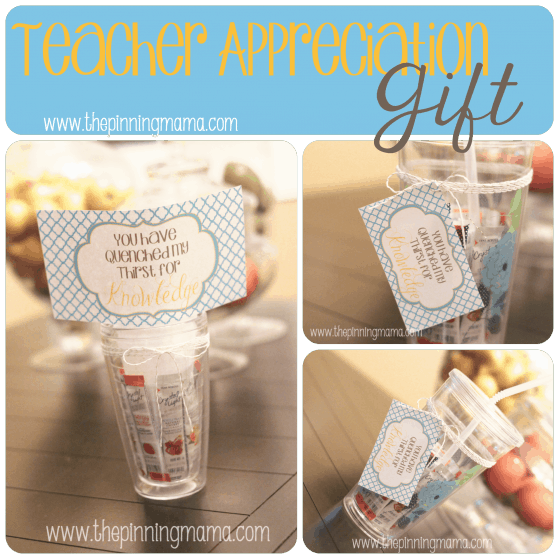