If there has been somewhat of a void left ever since you listened to the Hunger Games, then this list will get you a list of audiobooks that will have you sitting on the edge of your seat and falling in love with a new cast of characters to make every minute of your drive, daily chores, or where ever you listen fly by!

This post is sponsored by one of my favorite services for listening to books, Audible!  The audiobook list below and all of the thoughts about it are all mine.

There was a time in my life that I could curl up with a book and binge read whatever new book that caught my eye.  I could lose myself in a plot for hours on end, and feel like I knew the main character of the story so well that she was pretty much my best friend.  Then motherhood happened.

So many things change when you have kids, and one that got pushed so far to the wayside for me was reading.  It was my escape and my happy place and I didn’t even realize how much I missed it until I had some friends talk about what they were reading and I realized that I couldn’t even remember the last book I read.

First, you can do in little chunks throughout your day.  It really conforms to your schedule since you can listen in the car as you run errands or wait in the school drop off line as easily as you can when you are doing chores or trying to get a quick work out in.

Second, Audible goes with you seamlessly!  Since you can move between devices without losing your place, it makes it easy to go from the house, to the car, to a run, to work and back and never lose your place in the story.

Third, they just have everything!  Their library is huge and I have almost never gone looking for something I couldn’t find.  On top of that, you get instant access to reviews and recommendations so you have a good idea if the book is something you want to spend your precious free time on or whether to pick something else, AND then if you love it, it shows you right there a list of books that others who bought that book loved so you know what to read next.

If you haven’t tried Audible, you can get a FREE 30 day trial here to see how it works out for you.  If you are like me, you are going to love being able to get back into reading even when you have a lot on your plate. 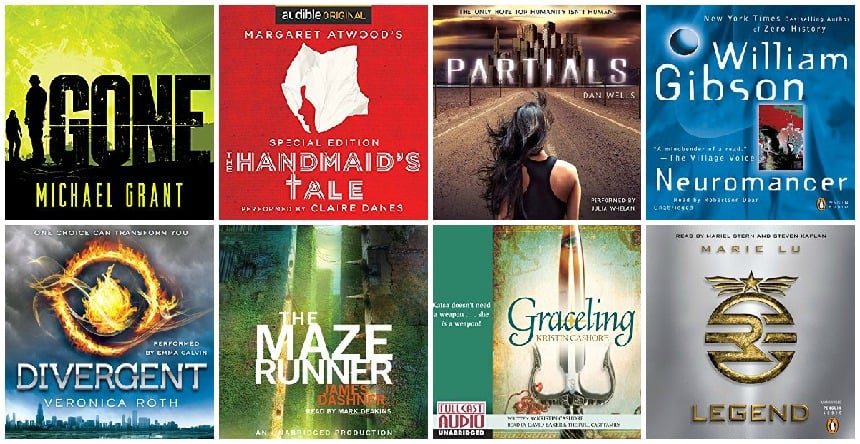 10 Audiobooks for People who Loved The Hunger Games

Recently when a friend of mine was going on a beach vacation she wanted to know what to read.  We got to talking, looking around, researching, and getting ideas form friends and came up with quite a list. Since one of the last books that both she and I read that I really loved was The Hunger Games I have been putting together a list of audiobooks that I think I would like for my “What’s Next” list along with a few others I read along the way based on all of the books we found on our search.  These have all come as recommendations to me from other book loving friends and trusted sources that promise these to be riveting, thought provoking and capture your heart good.  Let me know if I missed any that I need to add to my list in the comments!

If you are ready to dive into your next book, make sure to grab this free trial of Audible to get listening right away!  And don’t forget to leave your reading recommendations for me right down in the comments!

This is a sponsored conversation written by me on behalf of Audible. The opinions and text are all mine. 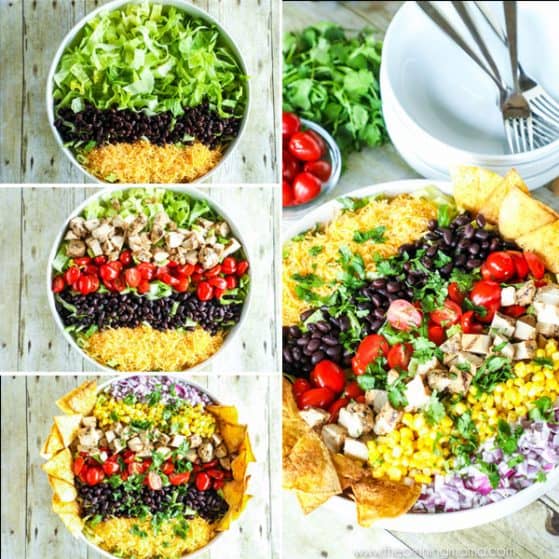 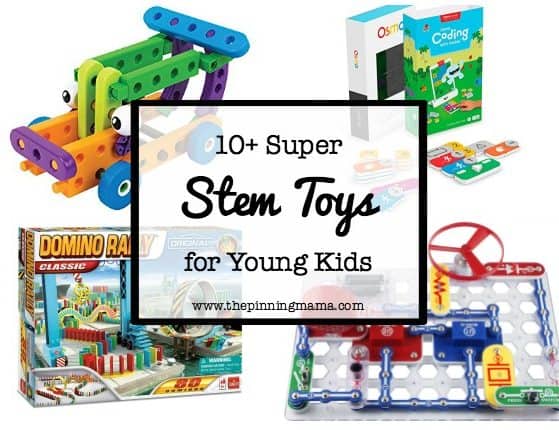