I feel like I am always searching for a list of the best kid friendly Halloween movies for my kids.  I’m compiling a list of Disney Halloween movies.  My kids love watching themed movies but I don’t love when they wake up with nightmares so these movies are fun for Halloween but no too spooky. 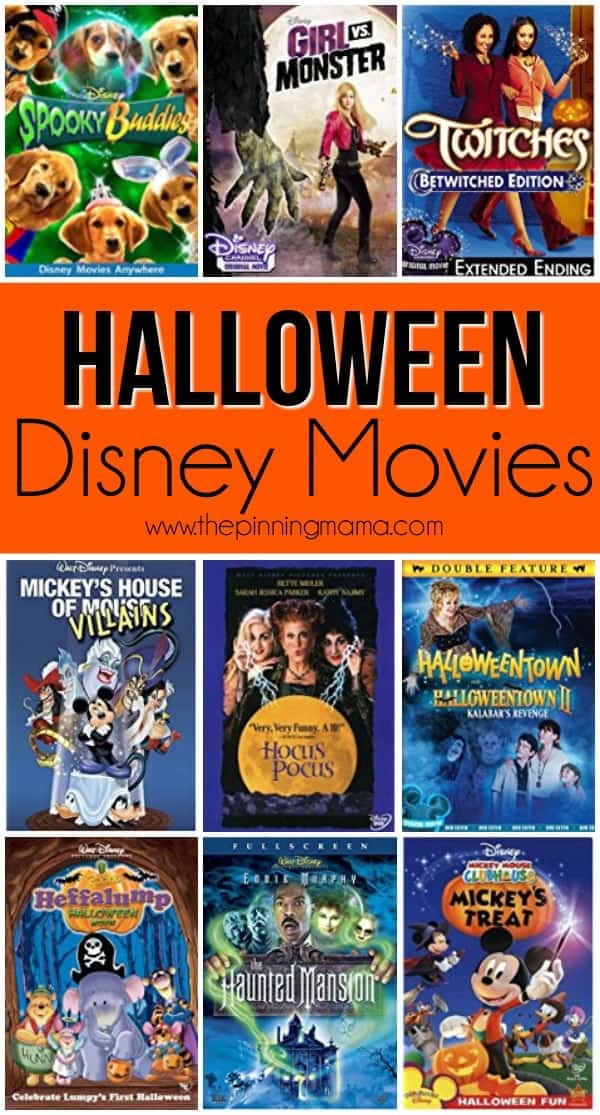 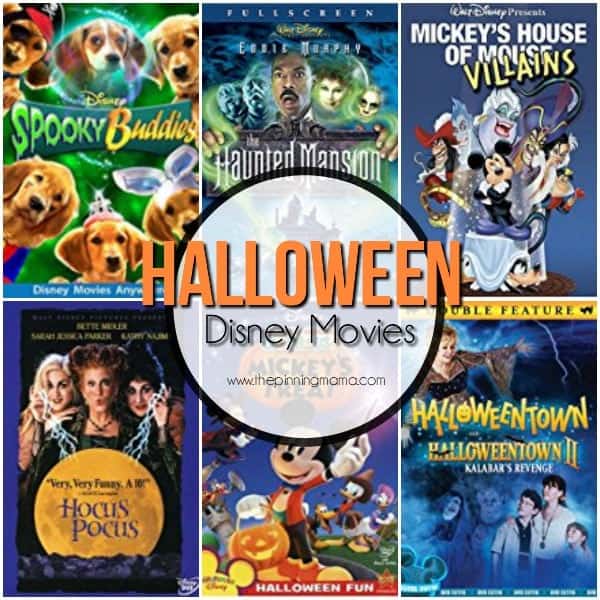 I hope you find these movies helpful, and you can enjoy movie watching time with your kids.  This list is based on my opinions and finds.  Feel free to comment if you have any more Disney Halloween favorites and I will add them to the list. 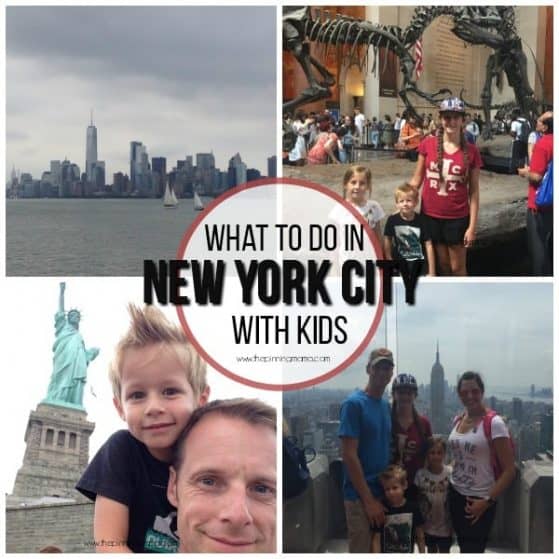 Previous Post
Things to do in NYC with kids 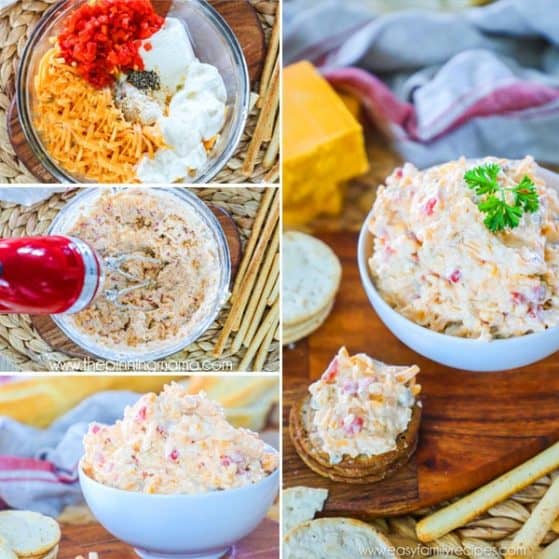