As the snow falls and winter approaches,  leaving the house is not always an option.  You can find yourself and the kids getting a little stir crazy.  What better cure than a good winter themed movie.  Below you will find a list of great winter movies for the whole family to enjoy.  Some are rated G or PG.  Enjoy your movie nights or days….

Family Movies for a Snowy Day 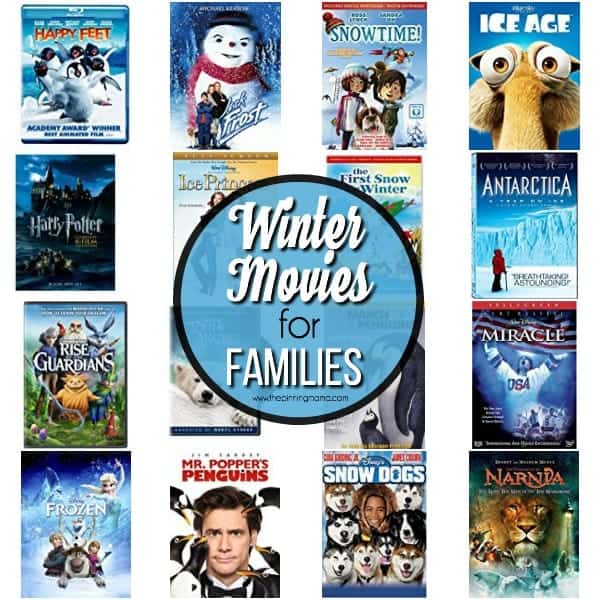 My kids and I are definitely going to start going through this list ASAP.  We are expecting a big snowstorm in a few days, so if school is cancelled we will be snuggled up on the couch watching movies together.  If you have any more Winter movies please comment below and I will add them to this list. 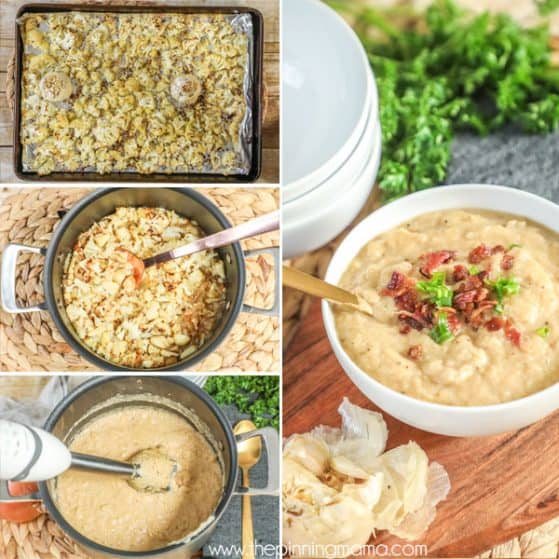 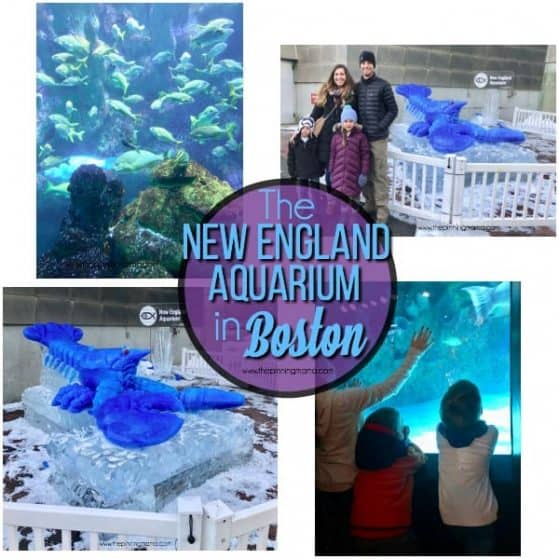 Next Post
Must See Exhibits at the Boston Aquarium